The glaciers in Bolivia are retreating rapidly and Samuel, the elderly manager of the chairlift on Mount Chacaltaya in Bolivia, one of the oldest chairlifts in the world, has evidence of the lack of snow before him on a daily basis. Every day Samuel leaves his spectacular mountain hut to go and welcome tourists arriving from all over the world, carrying out his job as he has done for decades. Despite the forecasts of climatologists, Samuel continues to hope that it will soon snow again, to return the glacier to its former spectacular whiteness.

Born in Belgium in 1975, he studied philosophy and sculpture. He worked in South America for several years. His documentary Goudougoudou, made together with Fabrizio Scapin in 2013, was selected by numerous international festivals. 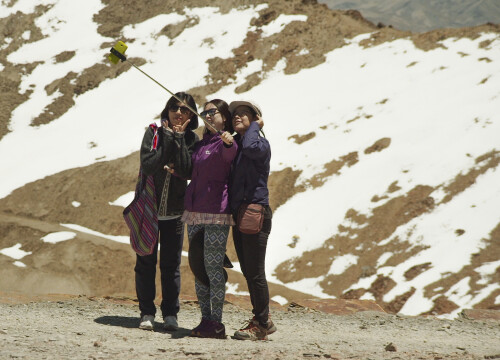 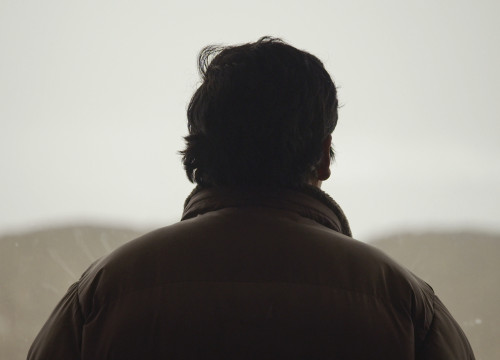 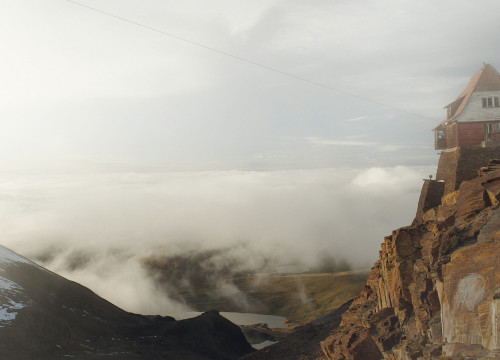 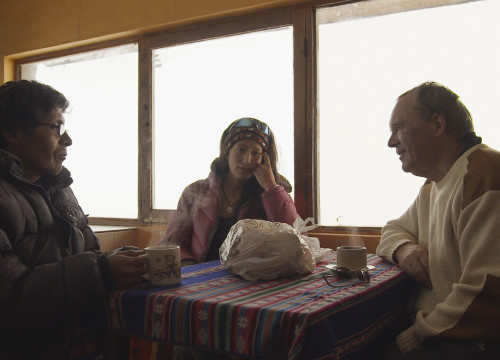 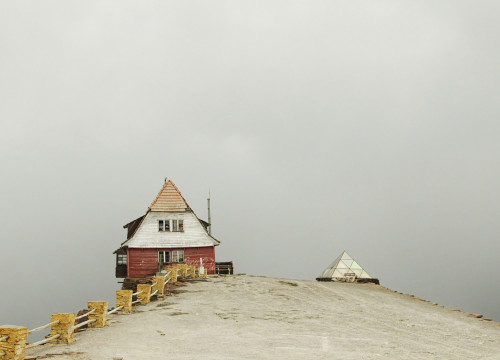 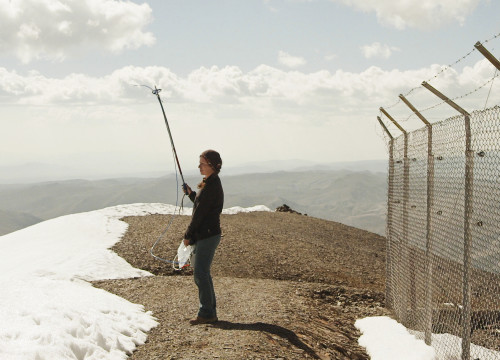 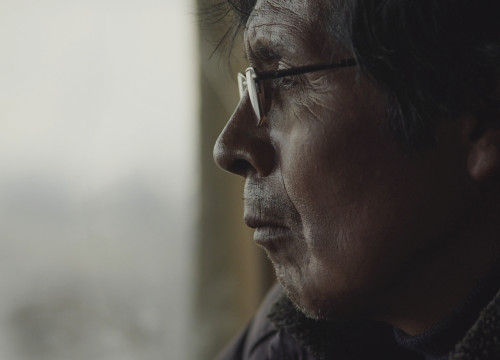 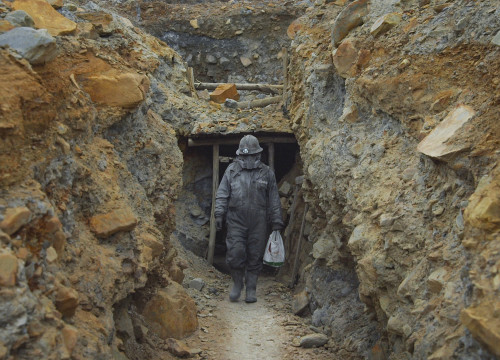