After having moved from the mountains to the city, the eccentric and enthusiastic leading character finds himself contemplating an enormous neon sign positioned at the top of a towe,r from the window of his apartment. The letter is charged with enigmatic messages, combining together like a puzzle, leading the protagonist to plan an ascent of the advertising tower, taking as an example Reinhold Messner’s ascent of Everest in 1980, some rare sequences of the occasion being presented here. However bizarre and ironic it appears, the comparison proves to be very apt.

Director in attendance on May 4

An actor and singer, he has written two novels and several single-act plays for the theatre. He is currently involved in producing a musical based on Dracula, which will have its debut this year in Mexico City. 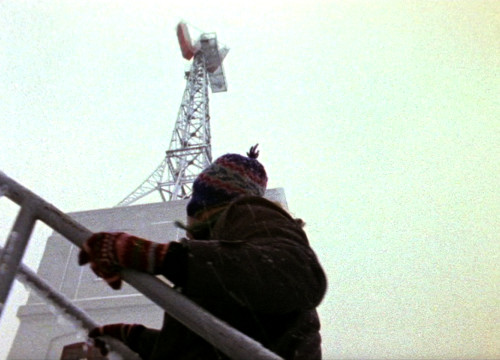 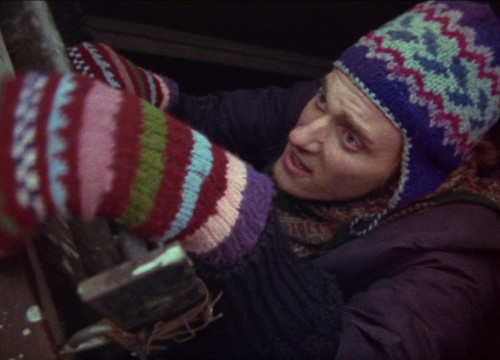 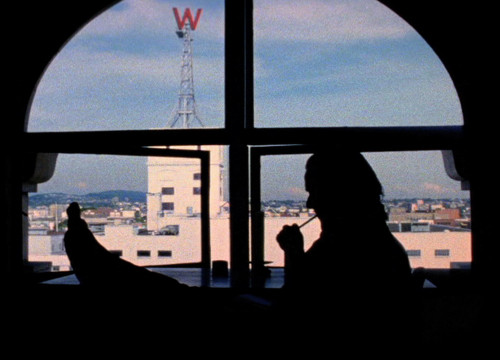