Anders, a 28-year-old teacher who has just graduated in his native Denmark, takes up his first position in a small village in Greenland. As soon as he arrives, he suddenly becomes the only refuge for the solitary child in the class, a potential lover for the old village waitress and, why not, even the future Mayor! Rather than a teacher, he represents hope! Famous for his documentary approach to fiction, this film by Samuel Collardey follows The Apprentice and Tempete. He came across the true story of a village that struggled to find a new teacher every year, because nobody could put up with the difficult living conditions for more than one school year. Prepare to immerse yourselves in a polar year that will make you dream, laugh and cry, in the heart of the Arctic.

An award-winning French filmmaker, he is known for his work in the field of documentary fiction. His films include Du Soleil en Hiver (2005), winner of the SACD Prize at Cannes Film Festival, L'apprendista (2008), an award winner during Film Critics’ Week in Venice and Tempête (2015), which won an award for Best Actor in the Orizzonti section at the 72nd Venice Film Festival. 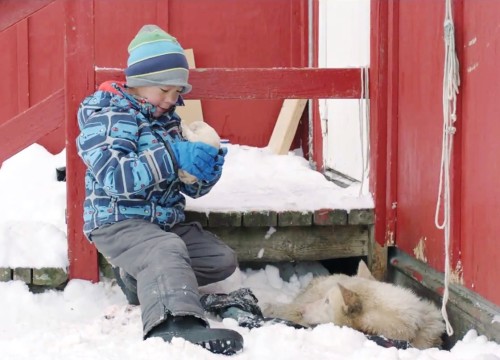 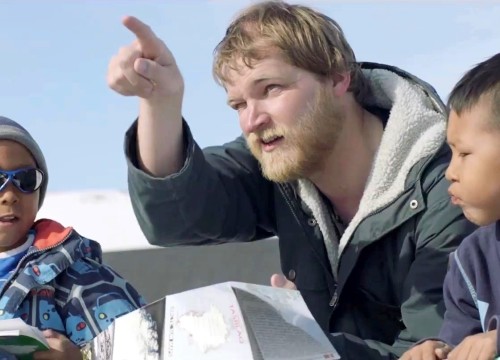 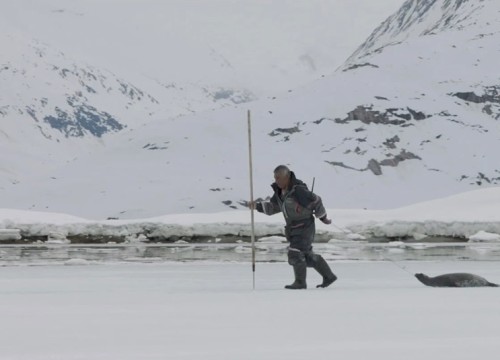 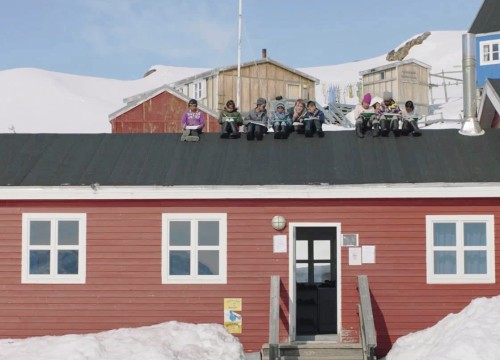