At the peak of his legendary climbing career, Chris Sharma remains the world’s greatest practitioner of deep water soloing — climbing ropeless above the sea. Ten years after his legendary ascent of a majestic arch, Chris returns to the Mediterranean island of Majorca where he discovers a beautiful, sweeping wall with small holds running up its face. If he can link the moves, and endure the numerous heart-stopping plunges into the sea, he will establish what may be the world’s hardest deep water solo climb. 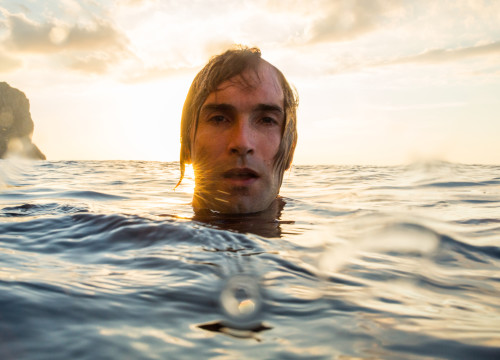