Appennino is a film diary that travels along the central Apennines: it begins with the slow reconstruction of Aquila, the director’s city, and continues with the earthquake of Amatrice and Arquata del Tronto and life in the hotels after the earthquakes of Norcia and Montereale-Campotosto. It is an intimate and ironic tale, lyrical yet geometrical, where the question of living in an area with seismic activity becomes a way of reflecting on the very sense of making “real-life film".

He was born in Aquila in 1974. He made his debut in 2003 with The Home Sequence Series and made the documentary Into The Blue in 2009 and the feature length fiction film Limen in 2013. Habitat is his second work on Aquila. 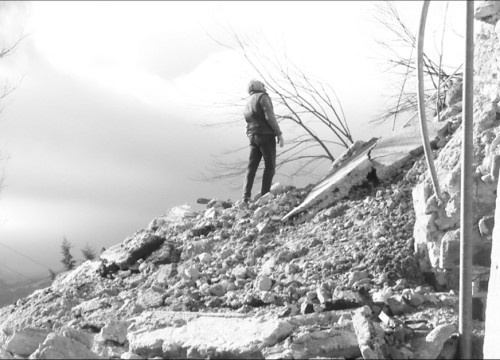 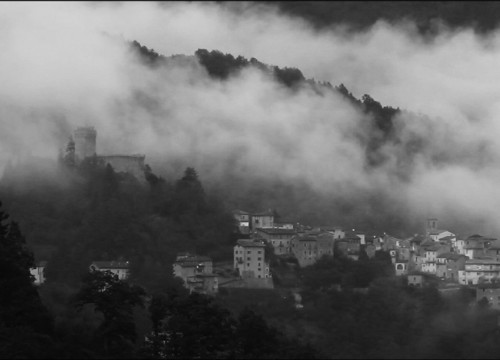