Stories of friendship, love, risk and loss run deep through this intimate journey of one man’s dream. The drive for exploration is echoed in the first British ascent of the north wall of the Eiger, new routes on Mont Blanc and the ascent of ‘The Old Man of Hoy’, along with the virgin summits of Annapurna 2, Nuptse and the Central Tower of Paine. The film retraces the life of one of the world’s best-known mountaineers, Sir Chris Bonington, from his rock climbing days in the UK to visionary ascents on the peaks of the Himalayas.

A Mountain Guide (IFMGA), climbing at the highest level, with expeditions to the Greater Ranges including Everest in winter, K2, Jannu and Nuptse. Brian’s numerous credits include the BAFTA award winning Touching the Void.

His films have won numerous international prizes, two BAFTA awards and an Emmy. His masterpieces include Touching the Void and the BBC Human Planet series. 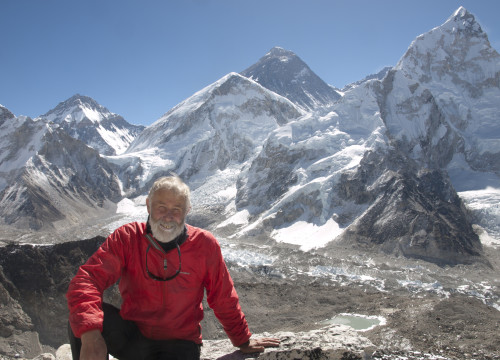 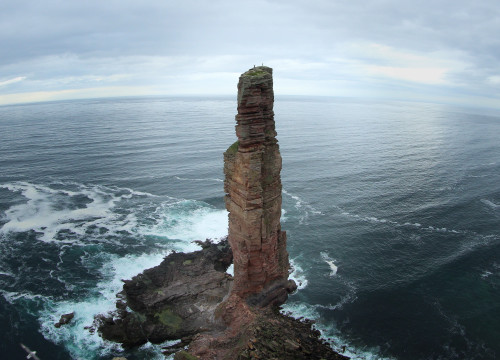