After having explored the coast of Baffin on board the famous Dodo's Delight, Nicolas Favresse and Sean Villanueva decide to return in July for a major free climbing expedition. However, with the melting of the sea ice access is almost impossible. In June, having been joined by three Italian climbers (Matteo Della Bordella, Matteo De Zaiacomo e Luca Schiera) they approach on skis over the frozen sea and find themselves cut off for almost two months in a valley full of incredible walls. Nico and Sean are known to be musicians, but what instruments can the Italians use to contribute to the concert? And what are they like at singing?

He lives in Belgium and has specialised in sport climbing. When he is not climbing, he produces films about his most recent adventures, among which we can recall Asgard Jamming (2009), winner of the Climbing Audience Prize and the “Mario Bello” Prize at the 58th Trento Film Festival. 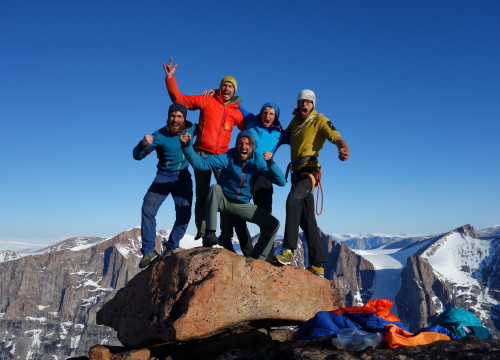 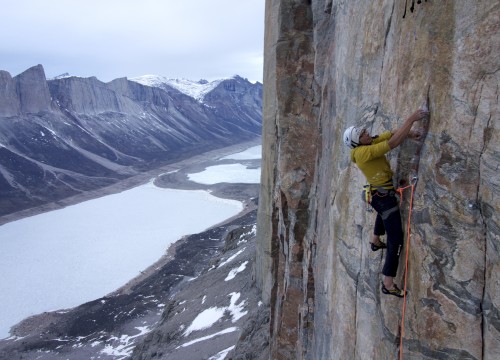