Aaron invites his girlfriend Lea and her 8-year-old son Tristan on a trip to the mountains. However, what could have been the starting point for a new life together, slowly turns into a continuing skirmish, as the three struggle to defend their roles within the new family. Once they reach the Three Peaks region in the Italian Dolomites, Aaron and Tristan must deal with their ambivalent love and face their fears of one another, while Lea looks for her role in this triangle. In an attempt to gain the boy's trust, Aaron takes him up the mountain and confronts Tristan with his continuous animosity towards him. When fog sets in and Aaron loses all trace of the boy, their power games reach a dangerous level....

Born in Berlin in 1981, Jan Zabeil studied at the University of Film and Television in Potsdam-Babelsberg. His debut feature The River Used To Be A Man won the Best New Director prize at San Sebastian IFF and the Best Cinematography prize at the German Critics Association, among other awards. Drei Zinnen premiered 2017 in Locarno. 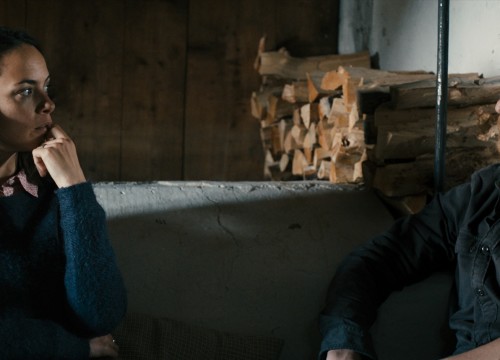 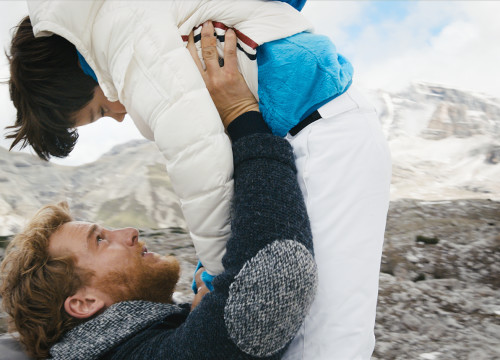 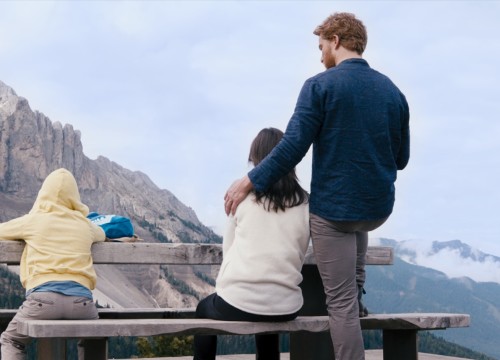 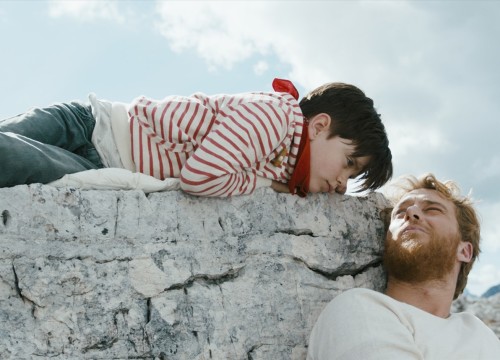 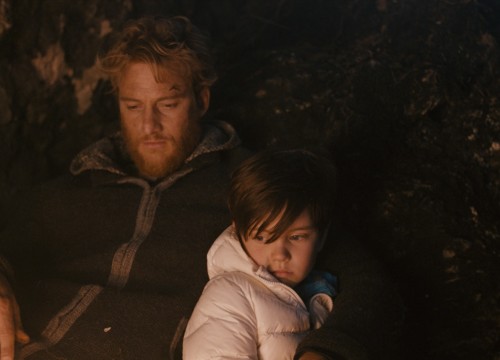