Documentary about people living in the snowbelt region of Niigata Prefecture near the Nagano Prefecture border. Mr. and Mrs. Kogure relocate from the city to Echigo Tsumari and settle in a "satoyama”, a place in the mountains where people live in harmony with nature. They renovate an old farmhouse with a thatch roof and figure out how to harvest rice. Then, one spring morning a huge earthquake hits.

Born in 1954 in Niigata Prefecture. After working as assistant director to documentary filmmaker Yanagisawa
Hisao, he was cameraman for Living on the River Agano in 1992, for which he was awarded the 1st JSC (Japanese Society of Cinematographers) Award. His films including Children of the Cosmos (2000), A
Patch of Blue Sky (2001) and And Life Goes On (2004). 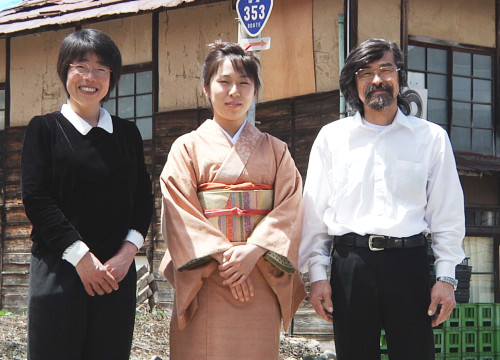 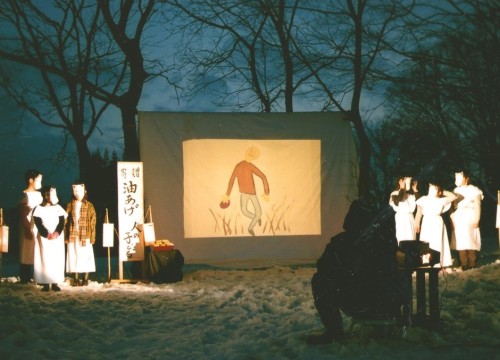 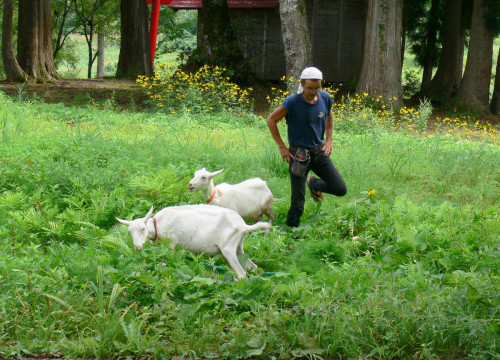 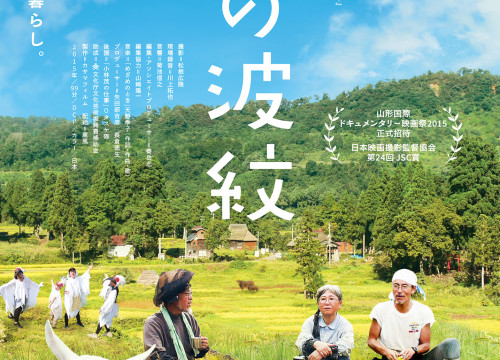 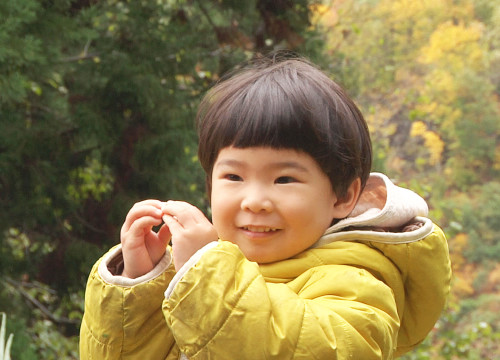