A small town in Fukushima’s exclusion zone searches for normalcy after the catastrophe Chernobyl. A teen rocker, a media-savvy activist, a TEPCO engineer, and a female horse breeder cope with the loss of their homes and the unseen danger of radiation. Each of them must decide whether to stay or leave.

A filmmaker and visual artist, he taught at the Massachusetts Institute of Technology, Harvard University and Boston University. From 2014 to 2017 he was a fellow at the MIT Open Documentary Lab. He is currently Assistant Professor at the School of the Art Institute Chicago. His first feature film, The Irrational Remains, premiered at the Berlin Film Festival and won numerous international awards. 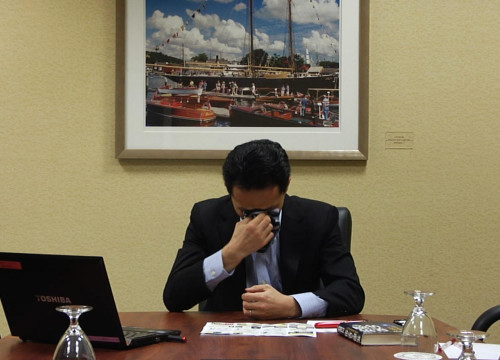 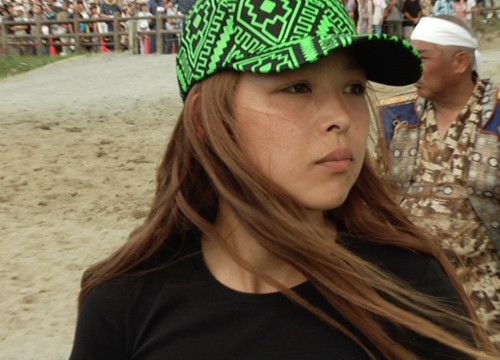 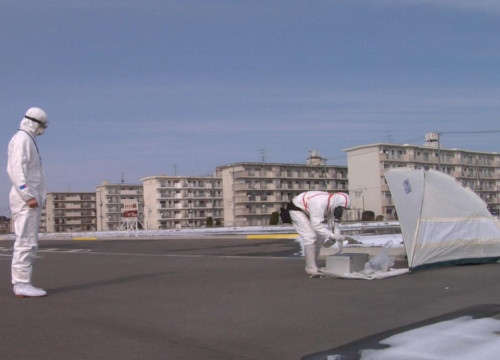 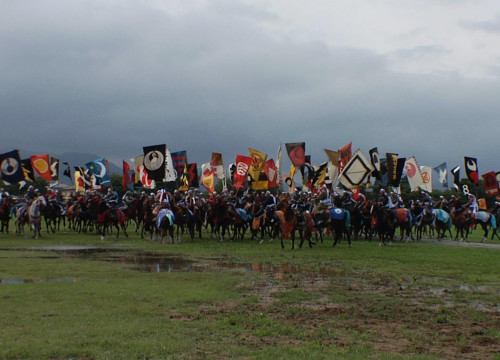 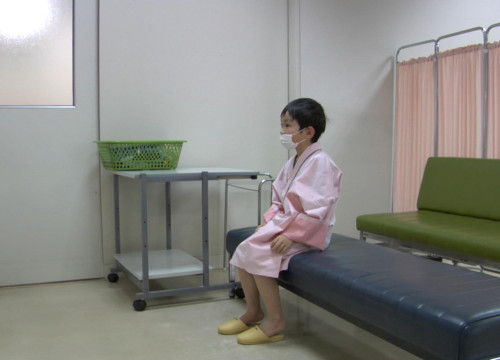