They found a man, but not his story. The Ötztal Alps, more than 5300 years ago. A Neolithic clan has settled near a creek. It is their leader Kelab's responsibility to be the keeper of the group's holy casket, the Tineka. While Kelab is hunting, the settlement is attacked. The members of the tribe are brutally murdered, including Kelab's wife and son, while only one newborn survives - and the casket has disappeared. Blinded by pain and fury, Kelab has only one goal: vengeance. The hunt for the assassins is transformed into a genuine odyssey for Kelab, who fights for the infant's survival and against the forces of nature.

Felix Randau was born in 1974 in Emden. After studies in German Literature and Ethnology, he studied Directing at the German Academy of Film & Television (DFFB) in Berlin. His works includes Iceman (2017), The Calling Game (2007), Northern Star (2003). 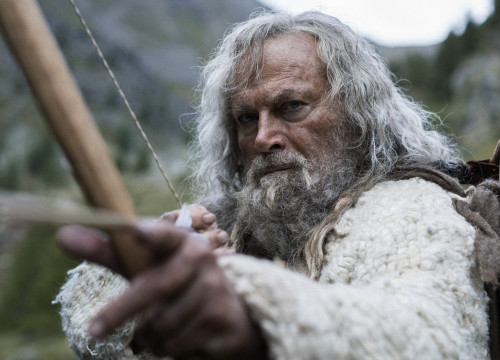 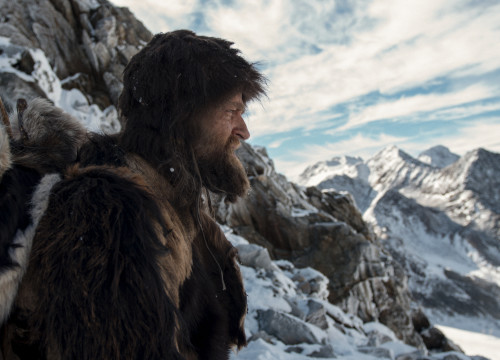 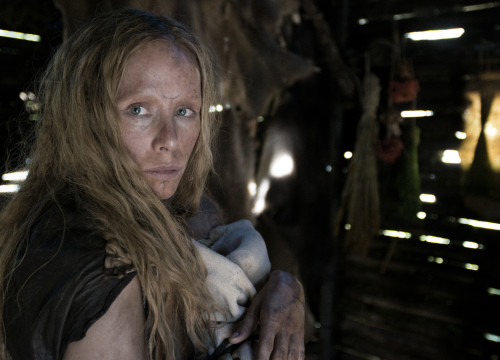 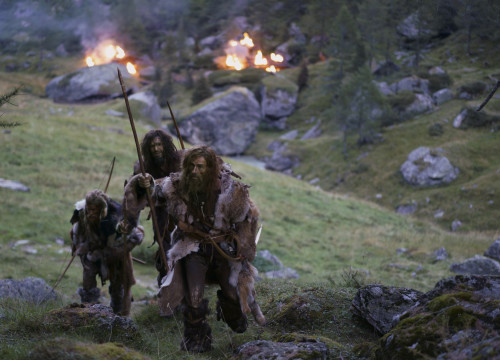 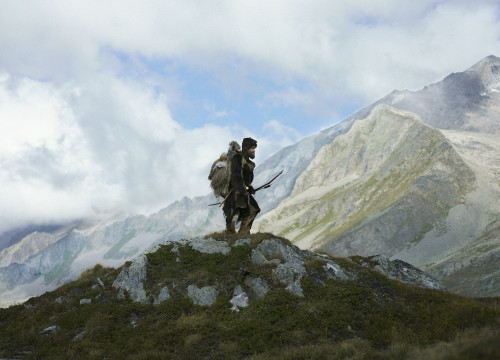 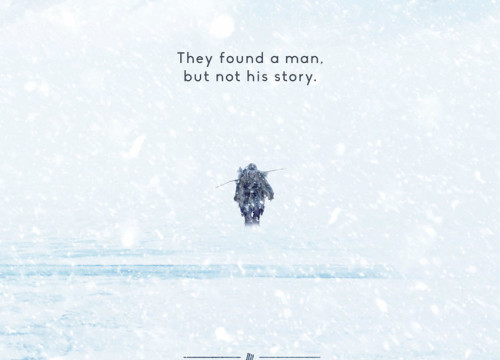