For centuries, swarms of winged ants have arrived at “Ant Mountain” every year on 8 September. Like clouds obscuring the sky, the magnificent mating flight of these small insects is followed by the death of all the males, who drop exhausted into the churchyard of a chapel once called "Santa Maria Formicarum". The nuptial flight shines out like an ecstatic apparition before the eyes of curious spectators, tourists and the faithful, who come here each year to admire and celebrate the feast day dedicated to the “Virgin of Ant Mountain ". This singular event is the starting point for the considerations of the film, which reflects on the nature of the small insects and human beings. Great writers such as the Nobel Prizewinning poet Maurice Maeterlinck and the entomologist Carlo Emery have studied the small insects extensively, comparing the kingdom of ants with the world of man.

Director Riccardo Palladino in attendance on 28/04

Riccardo Palladino was born in Terni on February 1982. He studied film at the DAMS in Bologna. He works as a filmmaker, has written several essays on film and teaches cinematographic language in various schools. He made the documentary Marisa (2012) and supervised the photography for Vestiti di vita by Daniele Segre (2004). His medium-length film Brasimone (2014) was screened at Trento Film Festival 2015. 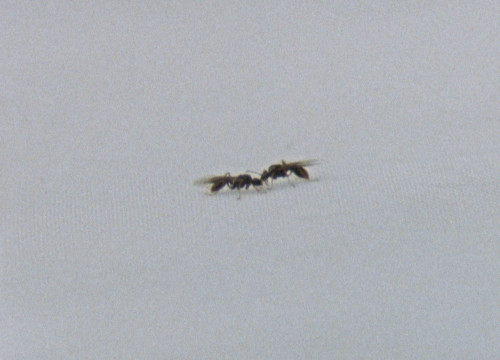 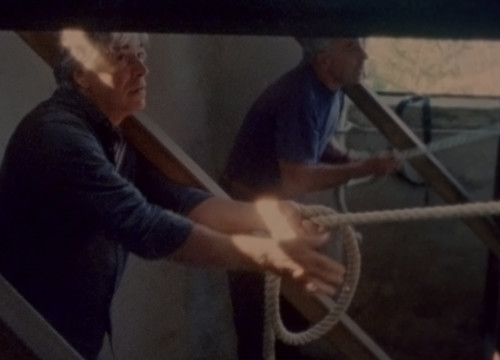 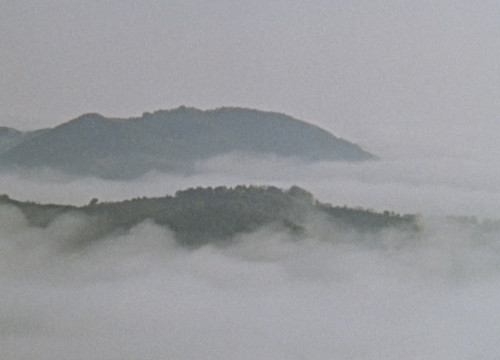 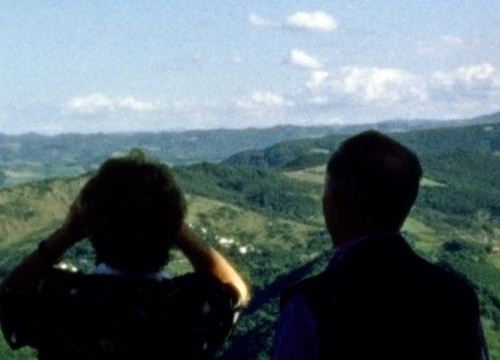