Held once every 20 years at the Ise Grand Shrine in Mie Prefecture, the Shikinen Sengu, a rite central to the relationship between Japanese and the natural world, is explored in this documentary by photographer Miyazawa Masaaki. Miyazawa visits the shrine's sacred woods, the cypress forests of Kiso, the Shirakami mountain range, and other such deep mountain valleys throughout the country to interview experts in various fields including masters of temple carpentry, fishermen, and scientists. The spirit of Japan which has coexisted with the forests and seas will become evident in this journey around the country.

A leading Japanese photographer, he works actively within the fashion and advertising industries as well as regularly exhibiting around the world. In 1985 he received the New York International Center of Photography Rookie of the Year Award. He recently directed his first feature documentary In Between Mountains and Oceans. 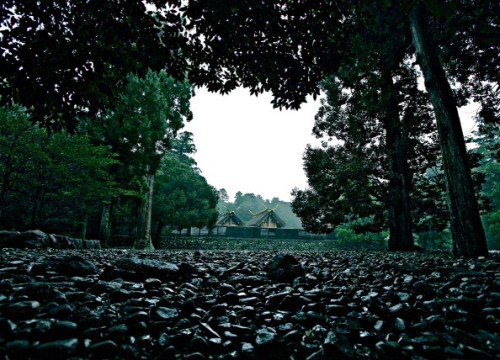 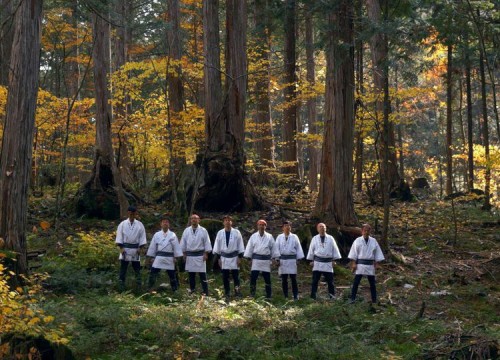 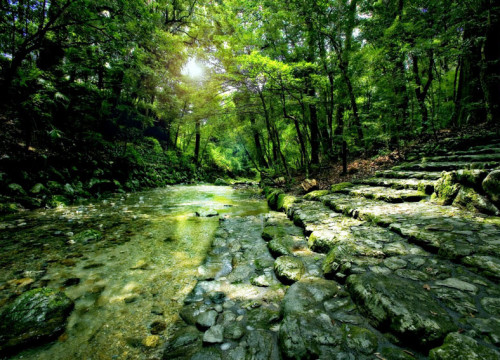 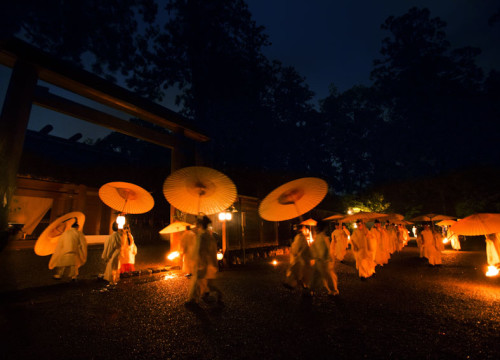