"Itaca nel Sole" is a climbing route opened on the rock faces of the Valle dell’Orco in Piedmont. Among climbers, its fame is due not so much to its notable technical difficulty as to the symbolic significance that it still has today for legions of climbers and enthusiasts. The image of the Itaca is linked to an exceptional figure: Gian Piero Motti. A climber, writer and philosopher of the mountains, Motti embodied the doubts and anxieties of a generation at a crossroads. His story is told using testimony, photographs and archive material, interspersed with his famous writings.

He made his debut with Gnomus. In 2010 he participated in the David di Donatello awards with the documentary Vetro Piano, in the full-length documentary category.

He was part of the Slow Food movement from 2000 to 2008. In 2013 he wrote and directed the documentary film Barolo Boys. He won over 20 international awards for Storia di una rivoluzione. 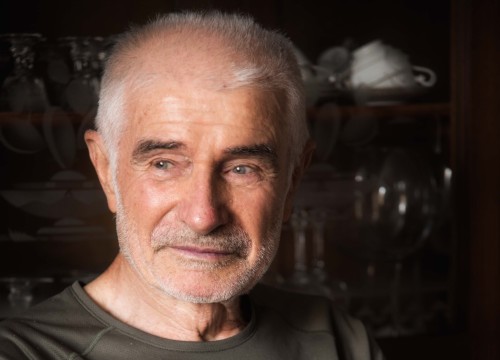