The South Kamchatka Federal Sanctuary is often called a bear paradise. The production team spent seven months there observing and filming the daily lives of newborn bear cubs. However, this is a nature documentary that differs from others: the music, the sounds of nature and the absence of a human voice allow the viewer to plunge into the beauty of wild nature, to feel its presence among volcanoes, rivers and wild animals, and experience an important boundary, beyond which a person should not interfere.

Engaged for more than seven years in cultural and media projects concerning a responsible attitude to the environment, Irina is now working on the second film about old forests and asian black bears.

He has been engaged into documentary film production since 2000, based in Saint Petersburg, Russia. 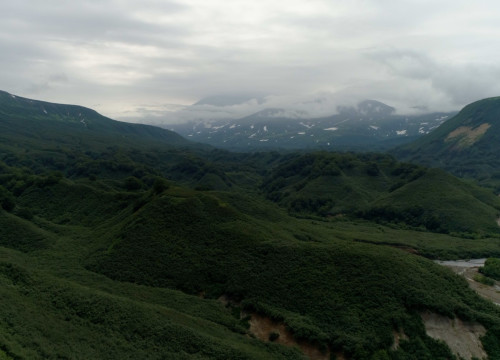 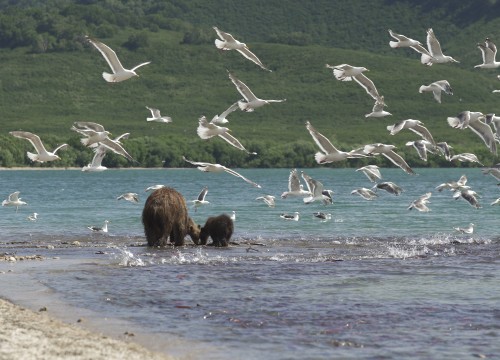 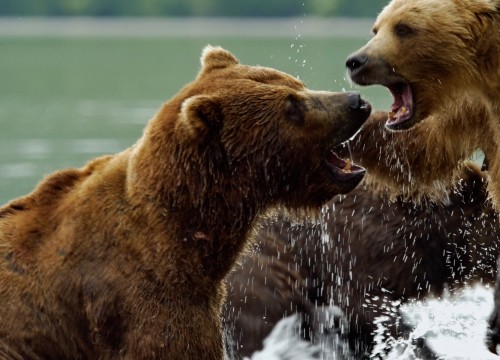 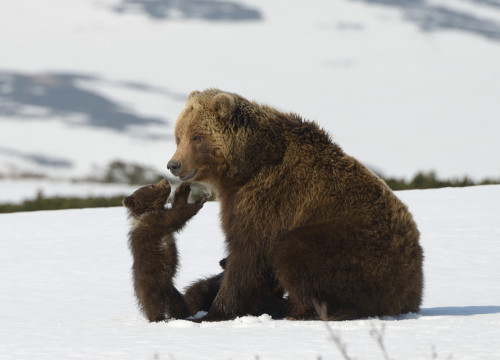 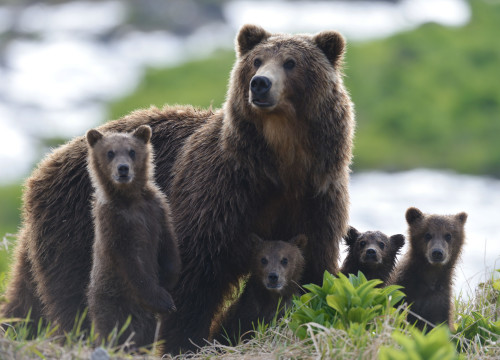