The legendary Russian climber Vladimir Bashkirov died in 1997 while he was trying to climb the Lhotse, the last unclimbed eight-thousander of the word. For generations of Soviet, russian and international climbers Bashkirov was an inspirational example of dedication, hard work and courage. The film contains exclusive interviews and footage of the Himalayas shot by Bashkirov in 1993-1997. The film describes not just the sporting feats of Bashkirov, but also his official job in an aerospace company. He was responsible for calculating the spatial trajectories of the MIR. For several years after his death, the MIR continued to fly using his programmes.

Born in 1984, she graduated in 2008 from The Russian State University of Cinematography (VGIK). Her works includes Talk about life (2010), Profession: Santa Claus (2009) and Remembering Kazakhstan. 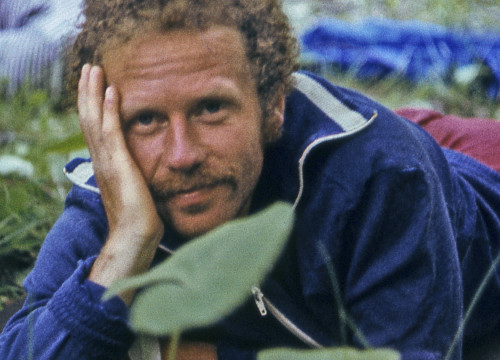