Francesco Moser is still the Italian cyclist with the greatest number of victories; a legend on two wheels, born and raised in Trentino but renowned all over the world. The troupe making the documentary dedicated to his amazing career followed his progress over the course of a year, on his familiar terrain. In doing so they recount not only the champion himself, but also create a unique portrait of the man, his family and the community of Palù di Giovo, a small town in the province of Trento, where he was born and where he has always returned; an unusual portrait of the great champion, who talks about his life and career in an unexpected way. An exceptional human adventure that documents the cycling legend’s deep bond with his homeland and retraces his feats, in the company of Merckx, Saronni and Hinault.

An author, director and screenwriter, he has worked on many scripts, including Journey of Hope, which won an Academy Award for best foreign language film (1991), I ragazzi della Panaria, nominated for the David di Donatello awards (2005), Wolf on the Drum for Kazakh Film and The Charging Bull (2016) for Rai 2. He conceived and has directed the Festival Internazionale del Cinema di Frontiera since 2000. 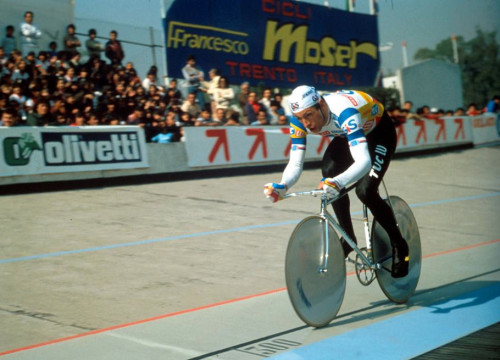 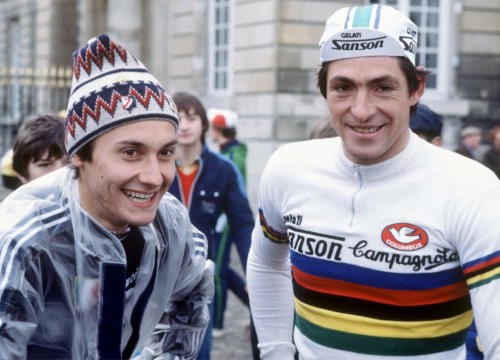 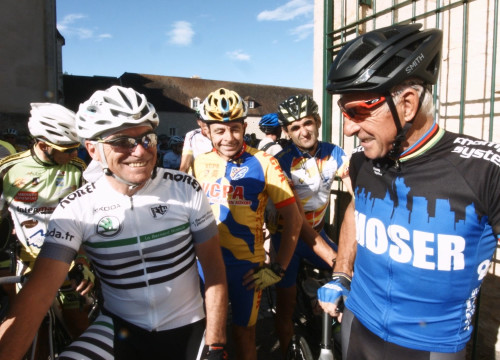 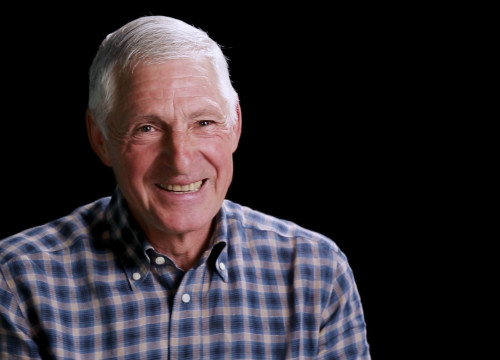 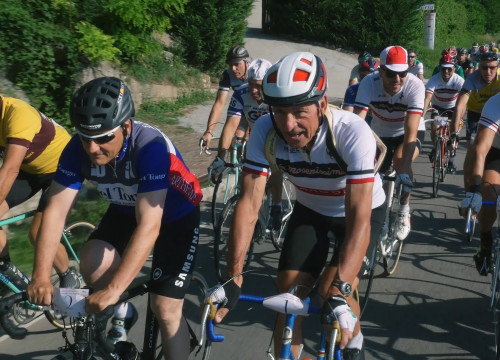