What began as a quick, simple and above all nourishing dish for a hungry population in post-war Japan has now gained something akin to cult status. Devoted fans known as "ramen heads" crisscross the country in search of the ultimate tonkotsu, shio or miso ramen—and they’re willing to wait hours in line for a bowlful of it. Tomita Osamu has been voted Japan’s best ramen chef three years in a row, and this film examines his ingredients and methods in great detail.

Born in 1965. Mr. Shigeno is well known as a veteran TV documentary director who has been covering with a number of famous chefs such as, a sushi master, Mr. Araki, a soba master, Mr. Kotaka, a french chef, Mr. Alain Passard and so on. Ramen Heads is his first film. 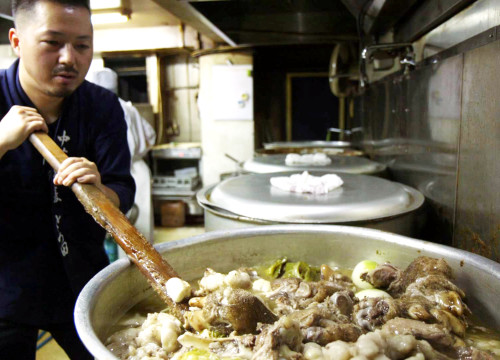 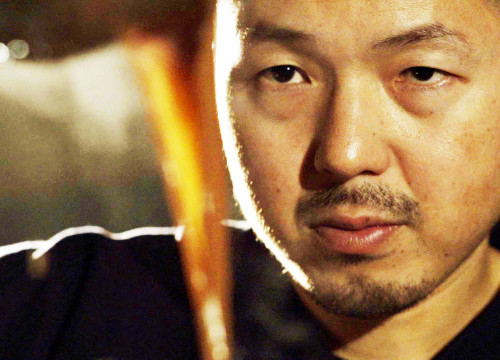 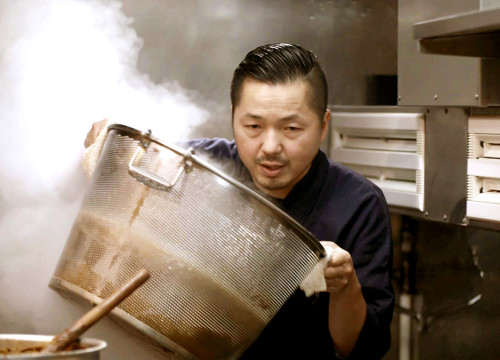 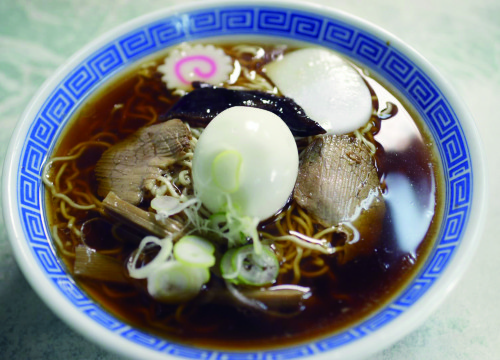 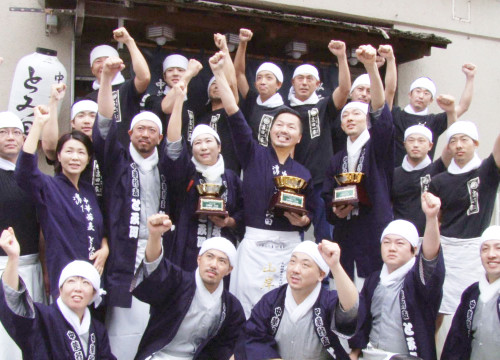