Young cellist Maria is disappointed by ruthless music industry. She gets back to the village in the Alps where she was born, where an ancient language is still spoken: Cimbric. There she finds a sick mother, a death brother after a fatal incident with his tractor, a mourning sister in law facing a financial crisis, and a small community struggling with the first effects of climate change. Almost by chance, Maria gets in touch wit the famous local male choir. In fact, now not much remains from past glory: just a bunch of weird drunkards. Quirino is the only one who still fights for the choir’s survival, as he dreams of a singing contest, which may let them rise again. In order to do this, he asks Maria for help. She accepts the challenge, as she wants to find a new way to music again. A kaleidoscope of characters brings irony and rhythm to the tale of this small world, shook by the bugbear of climate change, and by the determination of a young woman.

Born in 1980, he lives between the Bavaria, Friuli and Veneto regions. He graduated with a thesis on British director Ken Loach at the University of Padova. He then took an Audiovisuals Master Degree with seminars by renowned professionals like Roberto Perpignani, Vincenzo Cerami and Vittorio Storaro. All his 9 documentaries have been distributed and broadcasted worldwide. His collaborations include Mediaset, RAI, Fox International Channels, TVE, RTSI, YLE, ORF, SVT and other broadcasters from major European Countries. He directed and wrote many history documentaries, but also the docu-fiction Stop and Listen and two fiction short films. Resina is his first feature length movie. 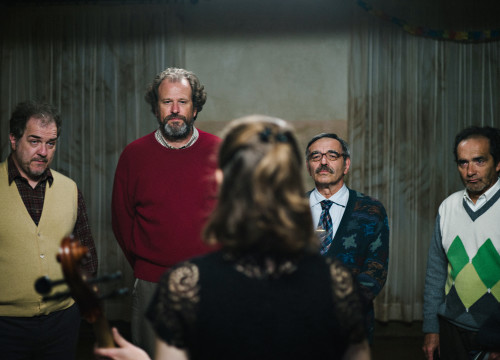 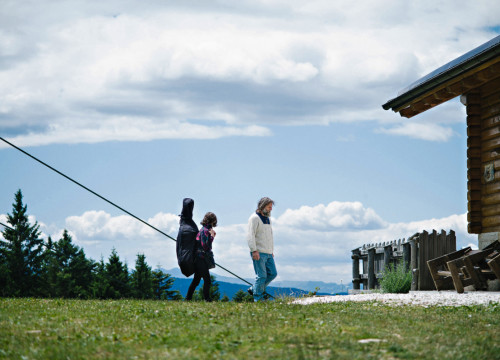