The documentary tells the story of people who have a strong bond with the environment, each in their own way, and invites us to reflect on human nature.

Born in 1981 in Brasilia, he graduated in film at the FAAP-SP. Since 2001 has worked in the fields of film, TV and advertising. He has directed and written successful films such as the short documentary TO 255 - Roads of Life (2005), the short fiction film The Little Big Foot (2016) and the short documentary Portraits of the Soul (2016). 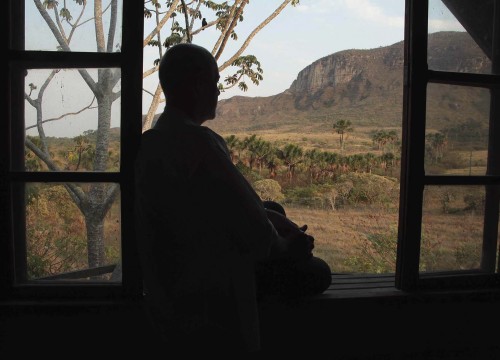