In a valley in Trentino two generations tell their stories: the generation that left the Valle di Cembra in the past and the one that has found the courage to do so today. These events are divided by 30, 40 or 50 years, perhaps even longer, but united by an experience: emigration. What has changed since then? Are there aspects in common? As a global social question, emigration is never purely a private matter, it is rather an extreme response that the local area and institutions cannot avoid dealing with.

Born in 1987, she graduated in International Studies at the University of Trento. Senza far rumore: emigranti in Valle di Cembra, ieri e oggi is her first documentary.

Born in Trento, she graduated in Sociology and currently works as a cultural worker in Bolzano. Senza far rumore: emigranti in Valle di Cembra, ieri e oggi is her first documentary.

In 2005 he founded the asociation CinemaVertigo. In 2012 he began a new project: Origami Videography, a small professional entreprise. 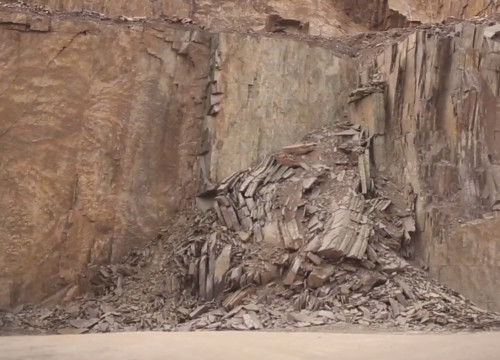 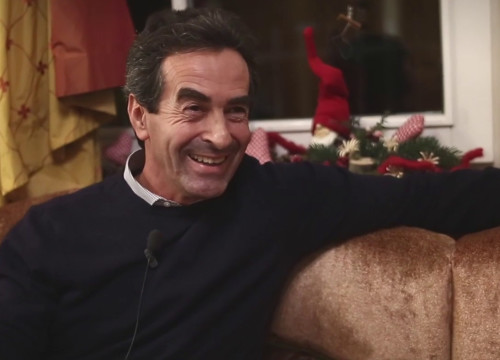 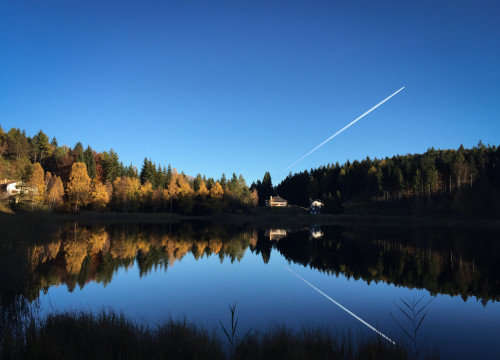 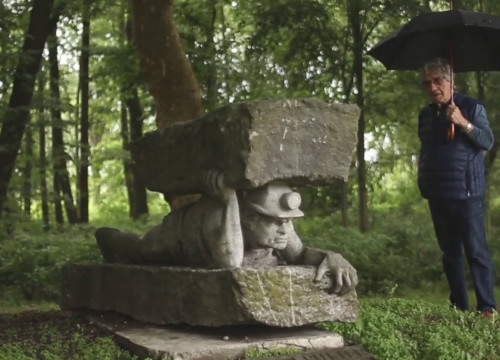 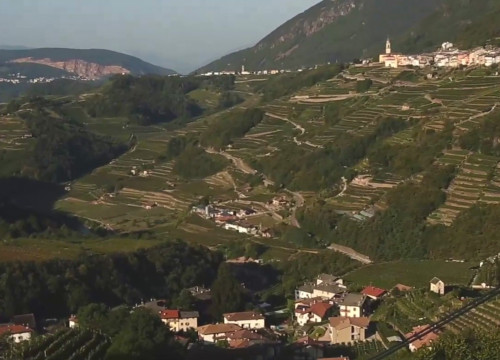 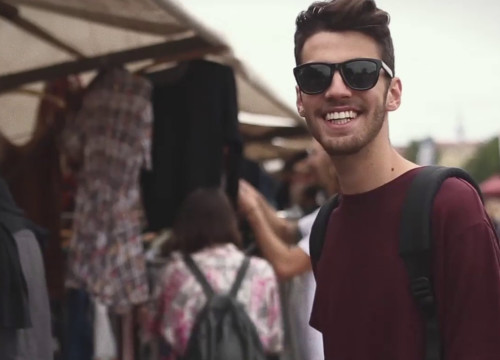