The history of the world has been settling on the ice sheet of Greenland for millions of years. Massive glaciers constantly unearth long gone states of the planet. The Kalaallit people have been inseparably connected to this “eternal ice” for millennia. In just a few years, colonialism has dramatically transformed their culture into a modern lifestyle. Today, as the foundation of their traditions is literally melting beneath their feet, a group of people is committed to conserving messages of this vanishing world.

Yatri was born in Berlin in 1987 to German and Ghanaian parents and grew up in the Canary Islands. After graduation from high school, he was down to a number of film sets where he completed his first short films. In 2009, Yatri began studying Feature Film and Television Feature at the prestigious University of Television and Film in Munich. He has written and directed several short and medium-length fiction films which have won awards at the Environmental Film Festival at Yale, interfilm Berlin international Short Film Festival and many other festivals around the world. Stella Polaris Ulloriarsuaq marks Yatri's documentary debut as well as being his first feature-length film. 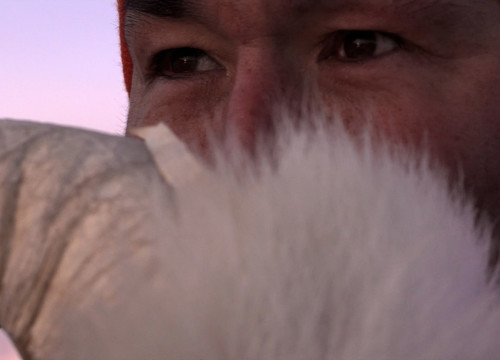 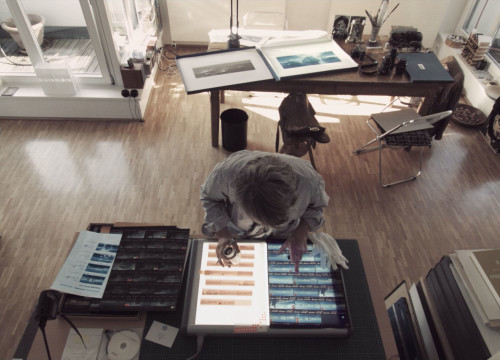 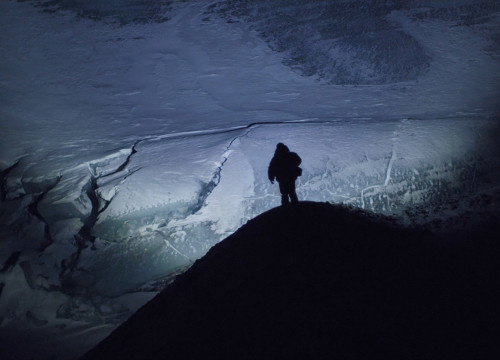 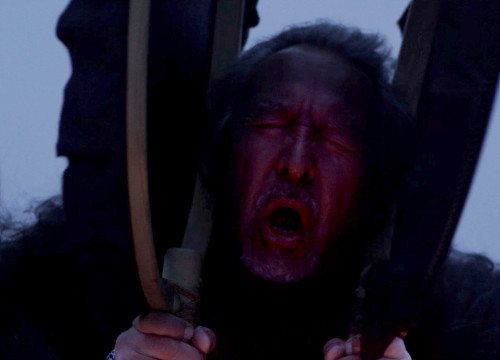 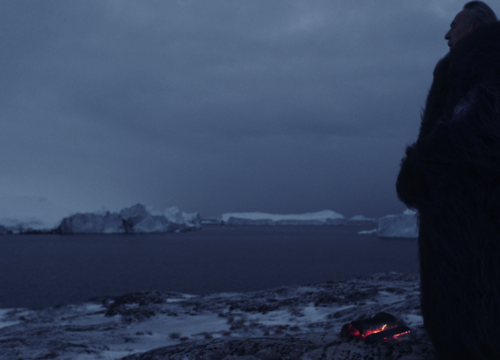 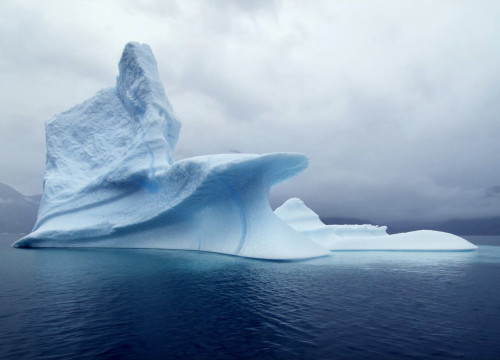 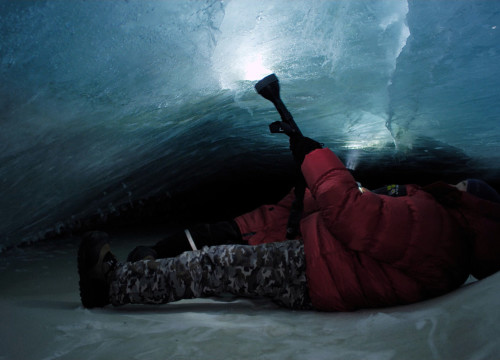