The film considers the meaning of the Passo del Rombo for people living near the frontier between Italy and Austria. The story and life of the protagonists is closely linked to the road across the pass. Jurgen da Passiria, a street trader, crosses the pass every week to sell speck in the Ötztal area. The twins Alban and Attila manage a ski station, while their forefathers were involved in constructing the road from the Austrian side. They are just some of those featured in the documentary.

Director Philipp Pamer in attendance on 28/04

Born in 1985, in 2011 he studied film direction at Munich University of Television and Film. Bergblut (The Holy Land of Tyrol) has won prizes at international level. 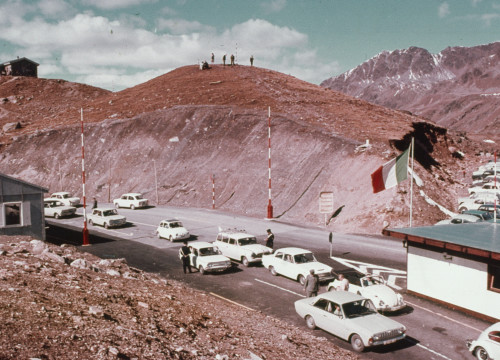 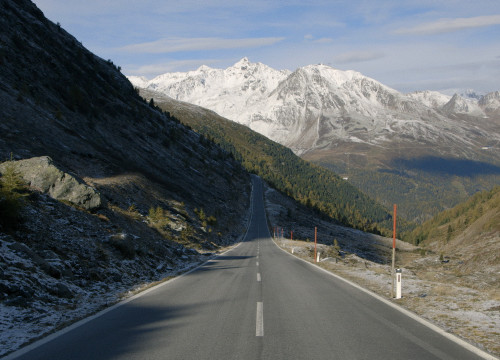 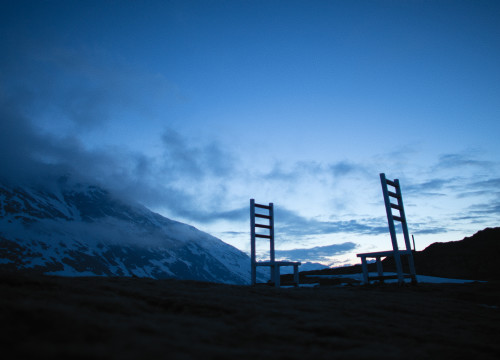