Marcel and Andrezj are a legendary pair of climbers. They were the first to conquer some of the highest and most difficult peaks. Despite their different temperaments, they make up a great team. Marcel has taken the command and the popularity, while Andrezj has always played a secondary role. Now they face their greatest challenge: reaching the virgin peak of the highest mountain. To achieve this objective they will have to overcome terrible obstacles, putting up with hardship and bearing with each other. However, Andrezj is no longer prepared to remain in Marcel’s shadow. 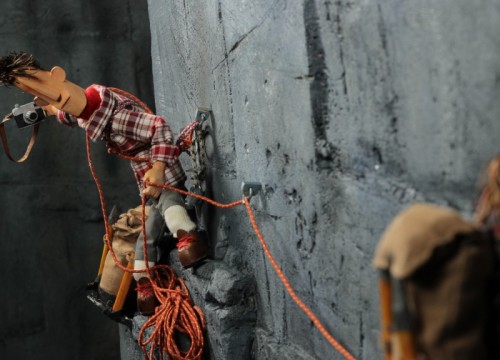 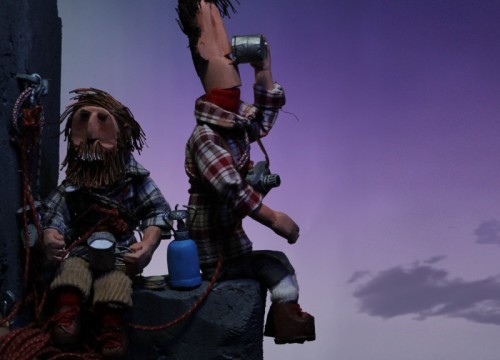 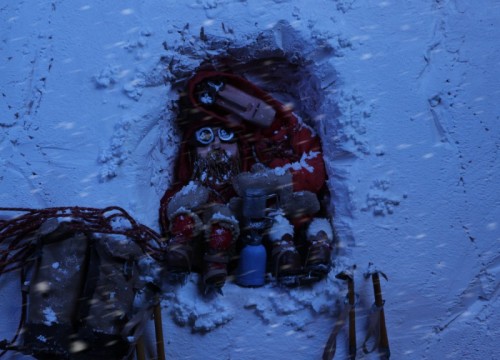 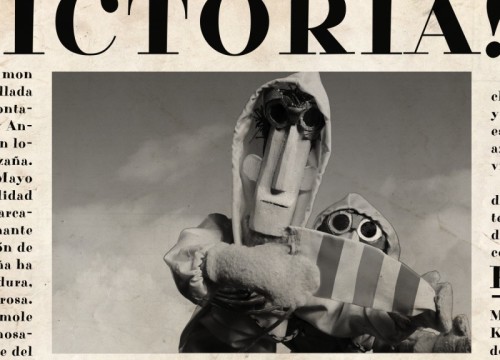 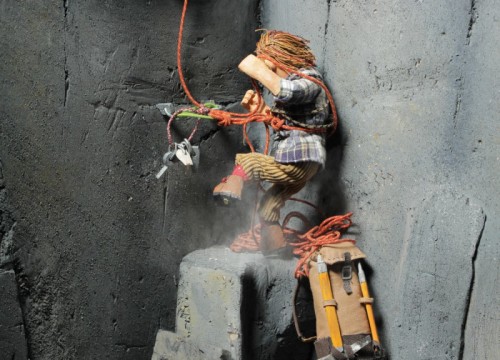