A portrait of three members of an atelier community of artists with different disabilities. Rather than making a film about inclusion, the film itself was produced inclusively. In an open collaborative journey through the pictorial worlds of the three artists, a focus was set on their aesthetic obsessions and perspectives through their own videography. Art for them is not a breakaway dream from normality, but rather it is what gives them a status as citizens. 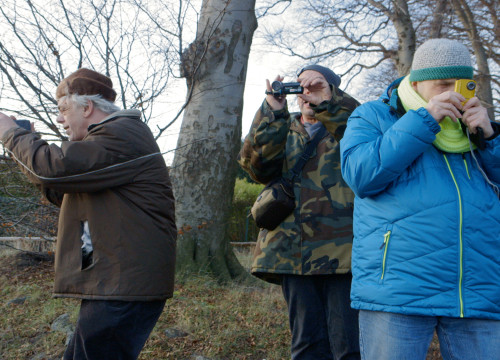 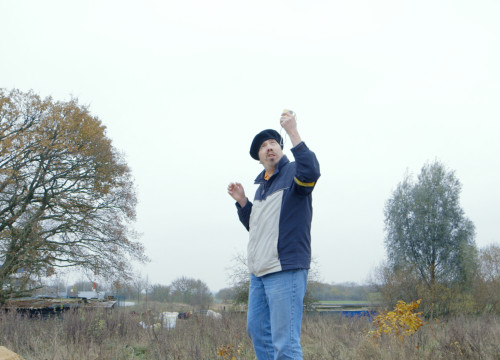