For most of us, those cyclists riding at the back of the race are simply the also-rans. They are called water carriers, domestiques, gregarios, who sacrifice their careers and forego personal victories so their team leaders can win. What drives them on to keep putting their bodies on the line through excruciating pain and demoralising anonymity? Arunas Matelis followed the "gregarios" of professional cycling for 7 years during the Giro d’Italia and reveals the unseen world of these wonderful losers from the point of view of the doctors’ team.

He studied Mathematics and in 1989 graduated from the 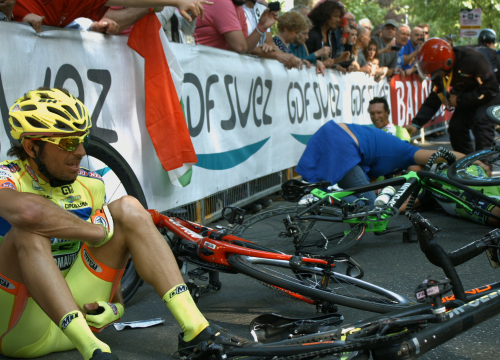 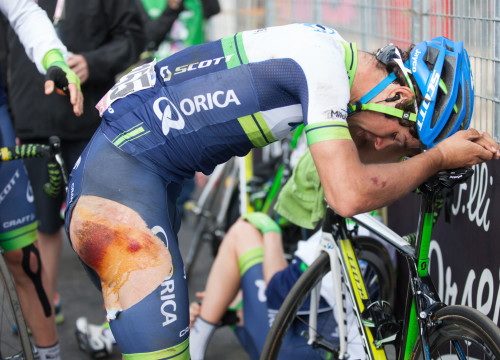 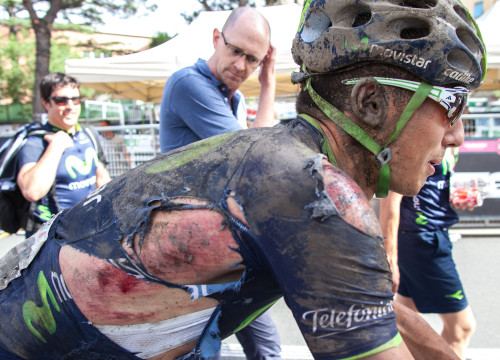 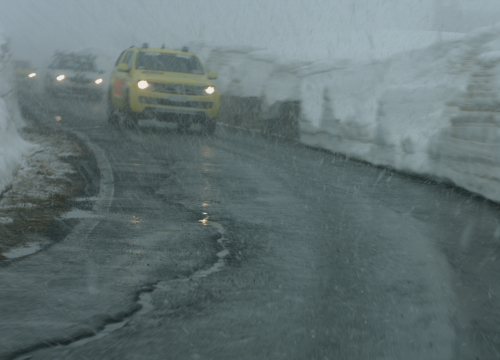