On the cassettes that have been collecting dust for 18 years, a mysterious film material is revealed. Woven with puzzling excerpts from the protagonist’s diary, it is slowly revealed that the vintage footage of alien landscapes, enigmatic characters and perilous circumstances, is shot by the first Serbian to climb Mount Everest. Reaching the very limits of human capabilities and entering a state of aimlessness and deep loss, the man eventually brings back haunted memories that range from the absurd to the mystic. His dream of adventure didn't culminate in a victorious roar, reveals a quote from his journal, but ended in a scream of the defeated. In a journey to eternal glory, and back to the banality of everyday life, he changed in ways he never intended.

The films of Mladen Kovačević have been selected to hundreds of festivals worldwide, including Visions du Réel, Hot Docs, DOK Leipzig, CPH:DOX, FIDMarseille, winning numerous awards. Presently, he is directing Beginnings and Merry Christmas, Yiwu, both international documentaries shot around the world, and developing a fiction feature Koryo to be shot in North Korea. 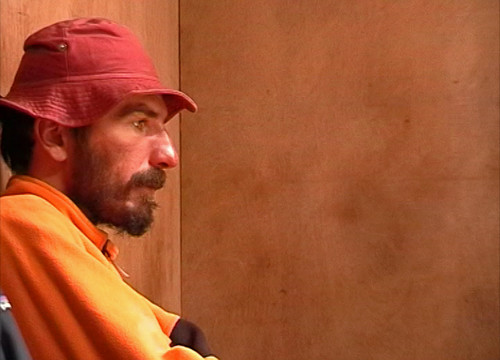 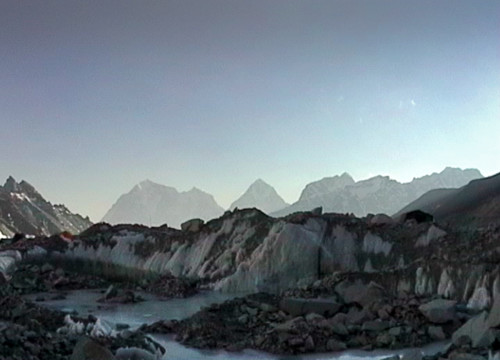 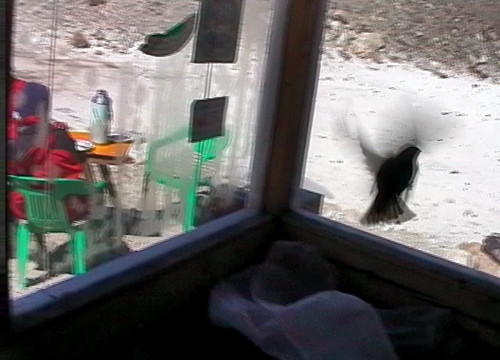