Every so often an athlete comes along who redefines their sport. Adam Ondra is exploring a new realm of human potential in climbing. In 2017, he established a benchmark for the sport: a 5.15d in Norway he dubbed "Silence". We follow Adam from his home in the Czech Republic, across Europe to North America, as he innovates new training methods and attempts to be the first person to send 5.15 on the first try. A rare, intimate journey with one of the greatest athletes at the peak of his powers.

An expert climbing director, author of several films about mountaineering, including Honnold 3.0. 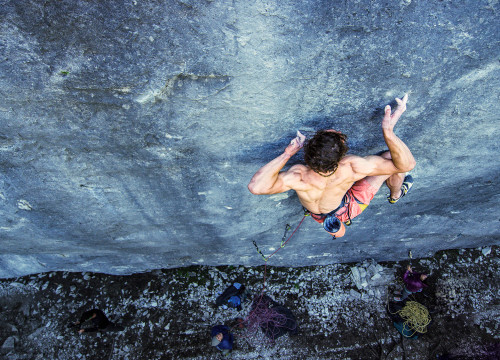 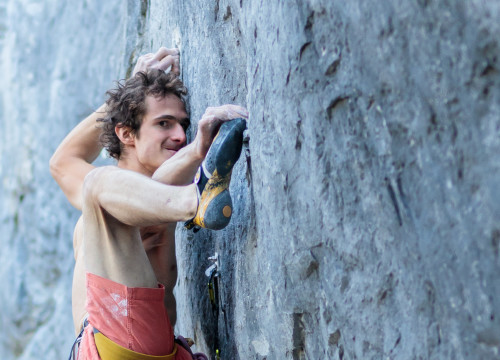 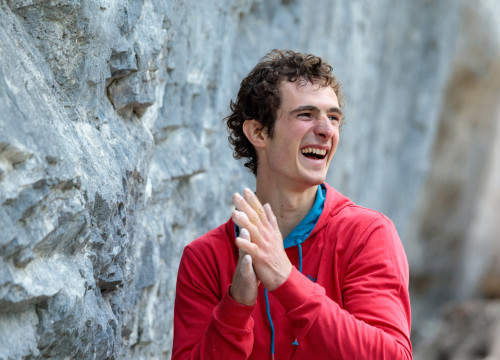 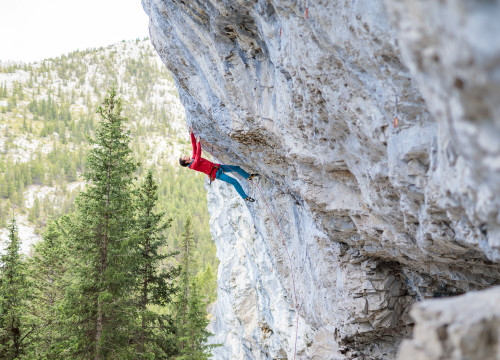