A cinematic reverie on the crazy beauty of the night sky, as experienced in the Atacama Desert, Chile, one of the best places on our planet to explore and contemplate its splendour. Director Alison McAlpine’s nonfiction film drifts between science and spirituality, the arid land, desert shores and lush galaxies, expanding the limits of our earthling imaginations. Planet Hunters in the Atacama's astronomical observatories and the desert dwellers who work the land share their evocative visions of the stars and planets, their mythic stories and existential queries with remarkable openness and a contagious sense of wonder. A love poem for the night sky, Cielo transports us to a space, quiet and calm, within which we can ponder the infinite and unknown.

Alison’s roots are in poetry, which she began writing as a teenager, publishing in her early twenties. Soon she discovered theatre in Ireland, writing highly visual poetic monologues which were performed in ­­Dublin. In Canada, Alison formed a theatre company and wrote and directed plays that were presented at festivals in Canada, Ireland and France. She was encouraged towards cinema and received a commission to write a TV Opera based on a play she had written. Her mid-length film Second Sight (2008), “a nonfiction ghost story”, was screened at more than 35 international film festivals. Cielo is Alison’s first feature film. 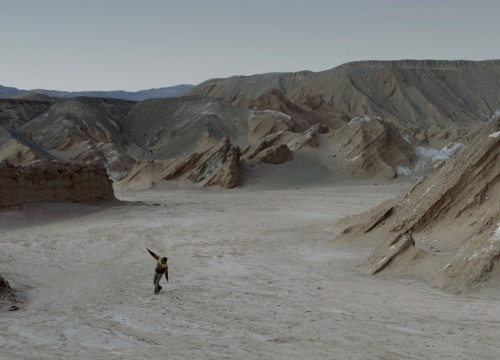 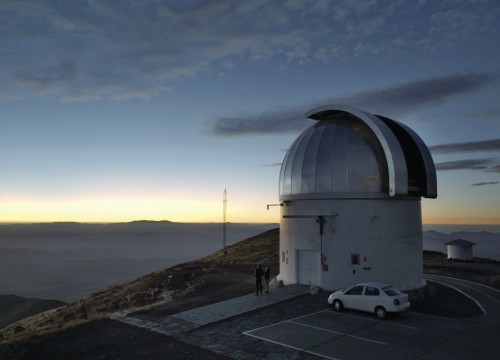 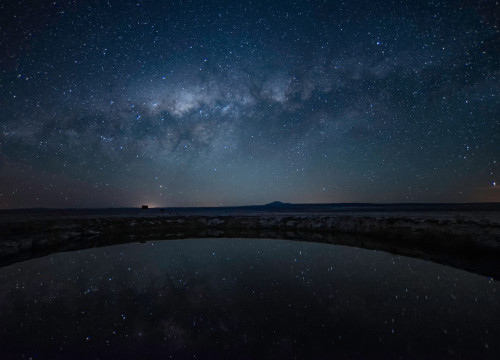