Fortuna, a young Ethiopian teenage girl, has had no news of her parents since arriving in Lampedusa, Italy. Together with other refugees, she is given shelter for the winter in a Swiss catholic hospice at an altitude of over 2000 meters. While they wait for their fate to be decided by the Swiss authorities, Fortuna meets Kabir, a 26-year-old African refugee, and falls desperately in love. Their relationship develops in secret, till the day Kabir disappears following a police raid. In the profound and restrained interpretation of the prior, the great Swiss actor Bruno Ganz, who died in February 2019, in one of his last films.

Germinal Roaux is a Franco-Swiss photographer and filmmaker. He works entirely in black and white. In the year 2000 he received the Premier Prix Suisse des Médias. In 2003, he directed his first documentary film Des tas de choses. Among his award-winning works, Icebergs (2007), Left Foot Right Foot (2012). Fortuna (2016) is his second full-length feature, awarded at the 2018 Berlinale in the Generation 14plus section with the Crystal Bear for Best Film and the Grand Prix of the international jury. 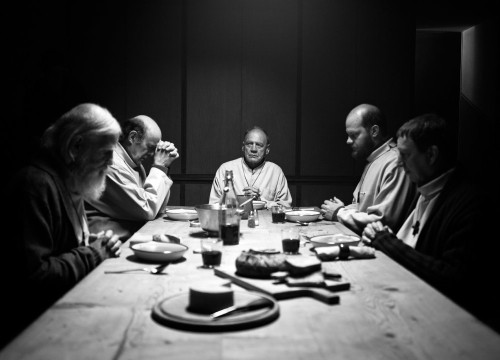 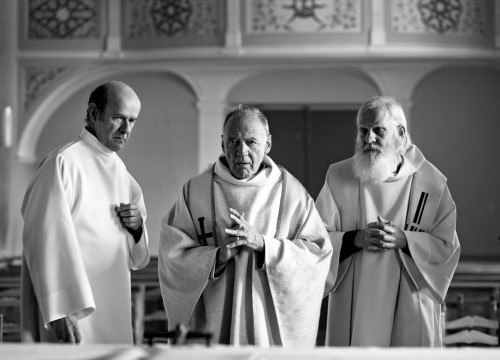 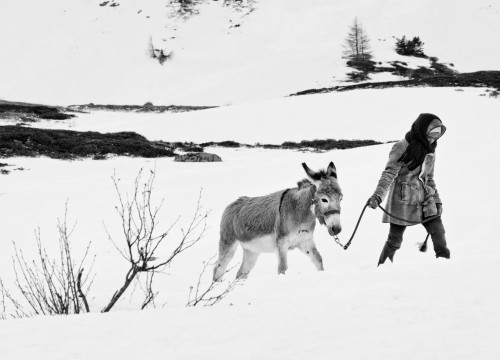 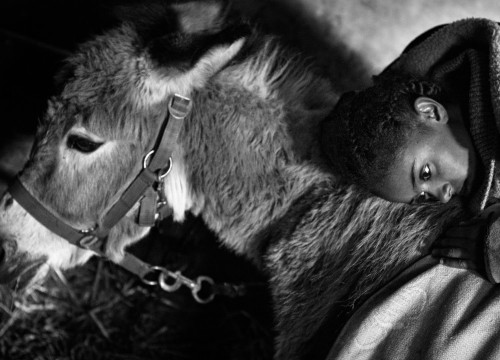