Drifting through the densely forested landscape of southern Slovenia, the film tracks stories that emerge from the land itself. During WWII, the forest served as the sanctuary for the Partisan Liberation Front, who resisted the Fascist occupation of Yugoslavia. Remnants of this event can still be found throughout the forest, but also within images that sought to preserve the revolution’s energy for future generations and that are now housed in an underground film archive, buried below the forest floor.

He studied cinema and philosophy at the University of Colorado, in Prague at FAMU, and completed an M.S. in Art, Culture and Technology at MIT. He is a MacDowell Colony Fellow, a Princess Grace Foundation Award recipient, and a Fulbright Fellow in Slovenia. His films have shown internationally in festival and museum contexts. He is based in the San Francisco Bay area. 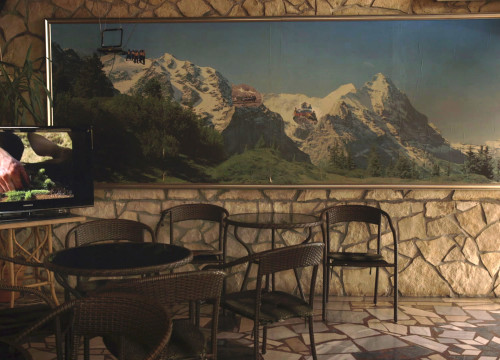 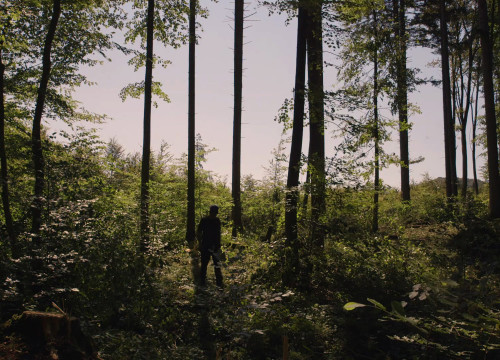 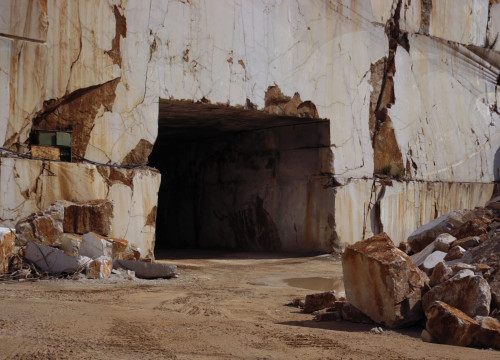 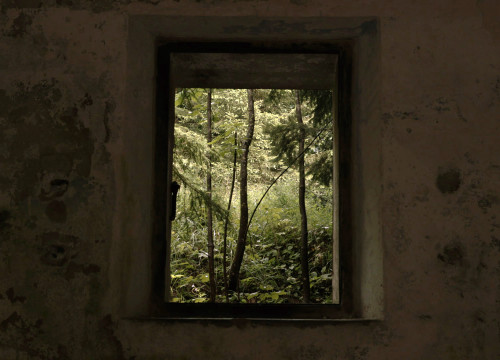