Cesare, a former bootlegger and human trafficker, finds the murdered body of his godson Fausto in a remote Piedmont valley. Cesare himself introduced Fausto to the business of smuggling. The two men lost contact, since Fausto decided to specialize in mostly drug trafficking from Italy to Switzerland. Cesare comes under observation the moment the police starts to investigate the murder. But soon the widowed loner wins the trust of leading investigator Sonja di Meo. She instead suspects the local police commissioner to be in cahoots with the drug smuggling ring. Romance begins to bloom between Sonja and the harsh mountain dweller. But the emotionally secluded Cesare won’t admit to such ample feelings – they would only derail his mission: he has sworn himself to avenge the death of Fausto and to hunt down the individuals behind the drug business.

Nicola Bellucci (Arezzo, Italy, 1963) studies philosophy at the University of Florence. In 1988 he graduated in directing at the Institute of Film Sciences of the same city. In 1996 he moved to Switzerland. He works as editor and director of photography. In 2010 he shot the documentary Nel giardino dei suoni, which won numerous international awards and prizes. Grozny Blues, his second feature film, shot in Chechnya over the course of three years, is shown in the most important international festivals and is chosen among the fifteen best documentaries of 2015 by the EFA. The Stone Eater is his first fiction feature film. 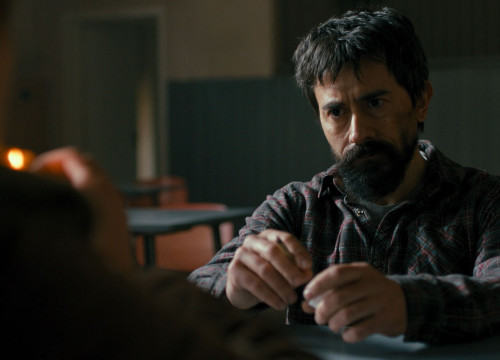 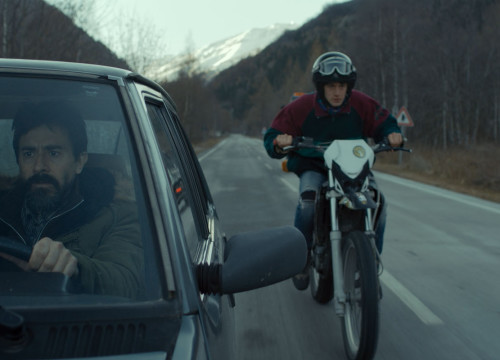 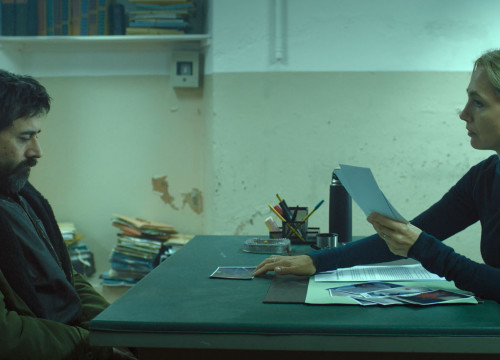 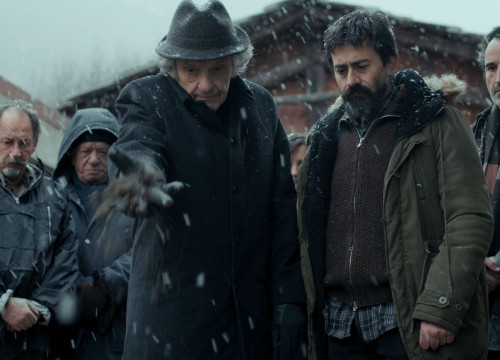