In 1965 Jim Whittaker, the first American to reach the summit of Mount Everest, led Senator Robert Kennedy to the first ascent of a remote mountain in the Yukon named after the late president, John Fitzgerald Kennedy, his brother. Fifty years later, the sons of the original climbing team - a former raucous manager of bands such as Mudhoney and R.E.M., a candidate for governor, and a young mountaineer - embark on an expedition to the mountain to celebrate the special bond that connects them all. Featuring unreleased instrumentals by Pearl Jam's Eddie Vedder and never before seen footage and photos of Robert Kennedy, the feature-length documentary sits at the intersection of politics, human rights, environmentalism and adventure.

An Emmy Award-winning director based in Seattle, his work seeks to create an emotional connection between the viewer and subject through intimate, authentic portraiture and storytelling. His pieces have been seen in festivals, on television, and online.Eric’s documentary work strives to communicate issues of social justice, conservation, and human rights. 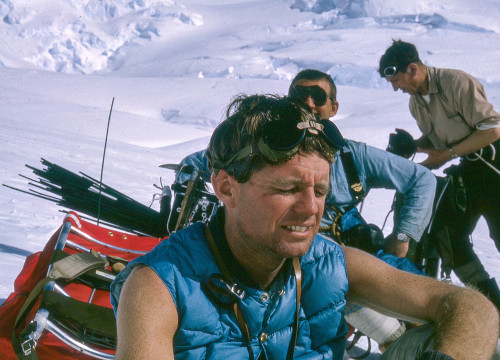 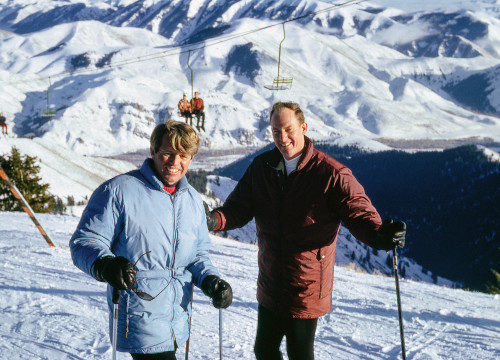 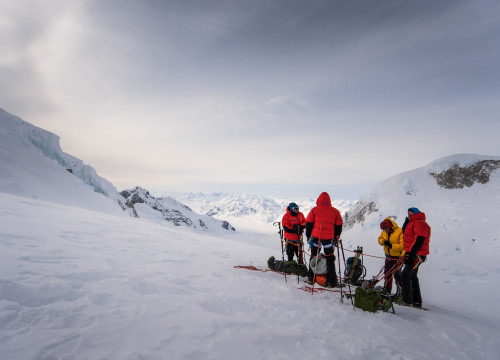 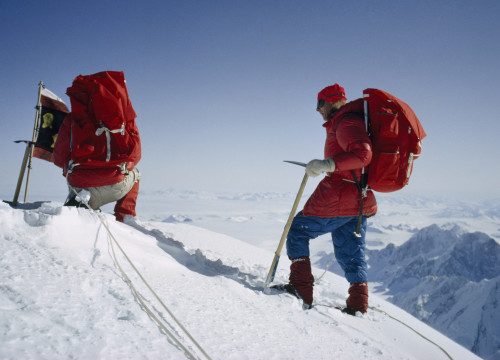 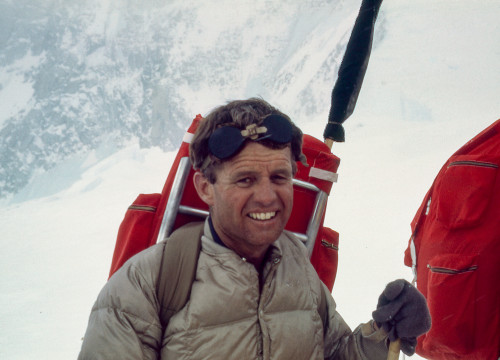