The history of Sicilian mountaineering from the 30s, with the first routes opened by Maraini and Soldà, to date. The film uses a narrated text, interviews with, among others, Maraini, Gogna, Merizzi and Oviglia, shot by drone, and a fiction with a surprise ending. The images range from the major mountain groups of Sicily, including the craters of Etna. Dedicated to Prof. Sebastiano Tusa, archaeologist and Councillor for Culture of the Region of Sicily, who died in the plane crash in Ethiopia on March 10, 2019. 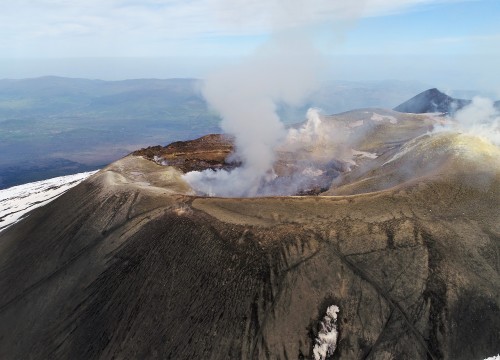 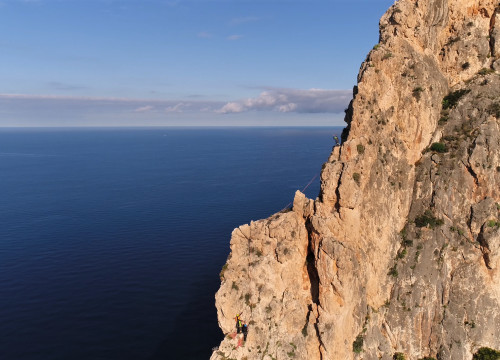 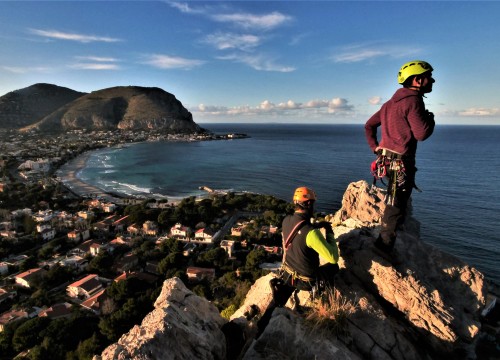