At once alluring and intimidating, the Coast Mountains of British Columbia, Canada, have served as a muse for artists and explorers for centuries. Yet most of us seldom venture into true wilderness. Martina Halik and her mother Tania attempt a 2300km ski trek to Alaska through the treacherous Coast Mountains. Woven throughout their adventure are vignettes of others who have chosen this life: a group of nuns inhabiting a mountain retreat; a photographer is buried in an avalanche; an impassioned alpinist; a focused snow artist; a couple who has been living off grid in the mountains for nearly 50 years. This Mountain Life is a riveting and intimate portrait of human passion for mountains, set high in the peaks of British Columbia.

Grant is a director, cinematographer, editor and music composer based in Vancouver. His work can be seen on Knowledge, CBC, National Film Board, ESPN and BBC. His first documentary The Clean Bin Project won 10 festival awards. His film Just Eat It: A Food Waste Story premiered at Hot Docs (awarded Emerging Canadian filmmaker 2014) and CPH:DOX; it won three Leo Awards, multiple festival awards, and went on to hit #2 on the US iTunes documentary charts. 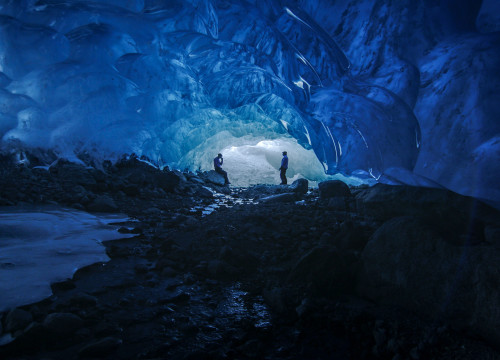 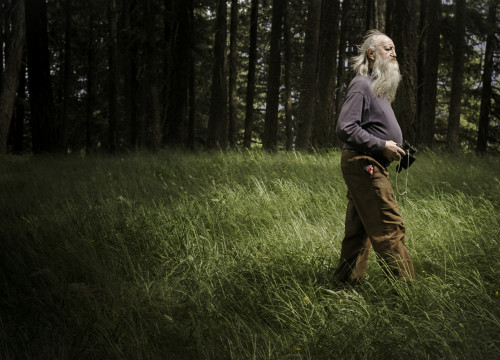 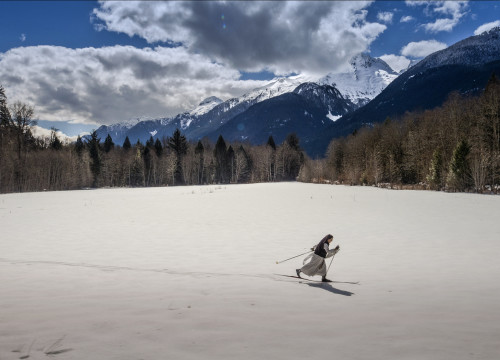 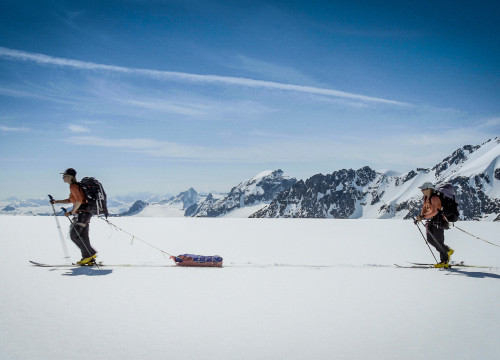 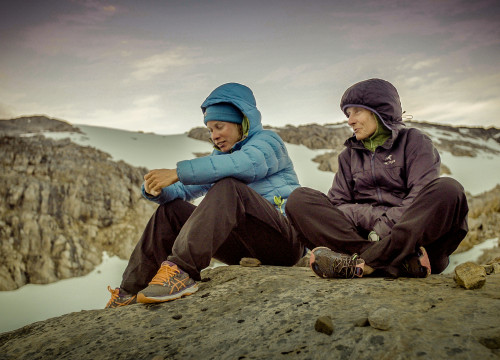 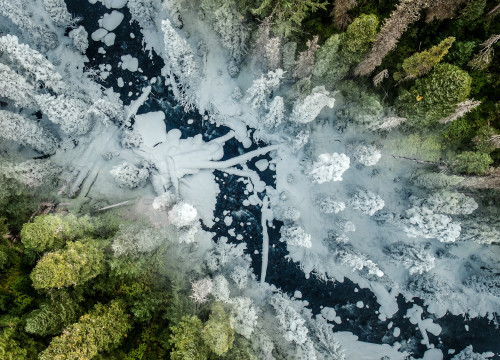