From the hell of the city, we pass into another dimension: that of the silence of nature. Among caves, waterfalls and woods, the path rises higher and higher, towards the memory and the mountains. The sun sets and night looms. But the dawn of a new day appears on the horizon and the world before us lights up. In the distance, you can hear the echoes of the city, and a boy, at the top of the mountain, listens to the wind, losing himself in the infinite.

21 years old, originally from Arizzano, in the province of Verbania (Piemonte), he soon became passionate about cinema, photography and the mountains. He studied cinema in Milan and Val Grande: itinerario di circostanza is his first documentary film as director. 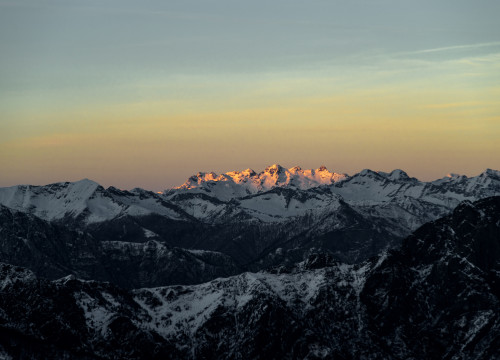 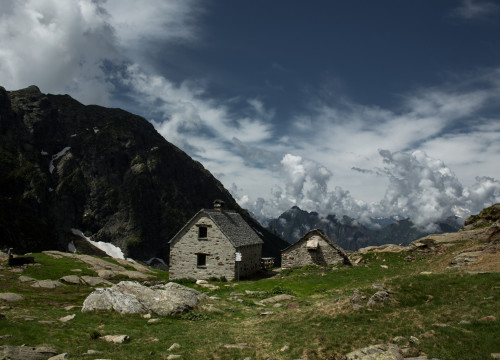 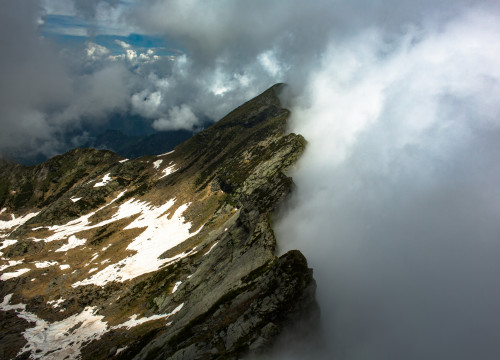