Project Alé began in October 2018 as an interdisciplinary narrative experiment, following the story of a group of amateur climbers for six months. The silence and concentration necessary to think about one’s movements and body, sharing plans, shouting out below the crags: Alé is intended to be a journey. The story begins in Erri De Luca’s kitchen and ends up in Athens, Greece, at the most important workshop for resoling climbing shoes in Europe.

The years of experimentation and film training began with Io sono l’universo, a short film presented at Venice Film Festival in 2011. In 2013 the short film Senza occhi won an RDC Award. Since 2016 he has worked in the world of advertising. In January 2018 the short film Ouroboros won first prize at the Galleria Nazionale d’Arte Moderna[VF1] in Rome, while in 2019 he directed Alé, a documentary co-produced with Infinity. 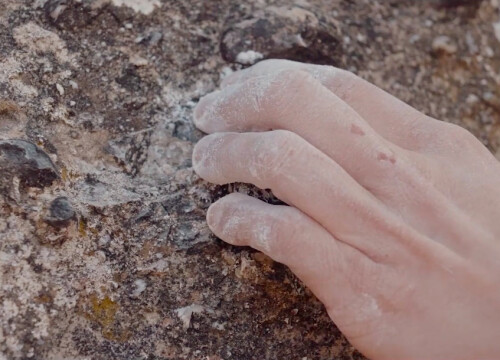 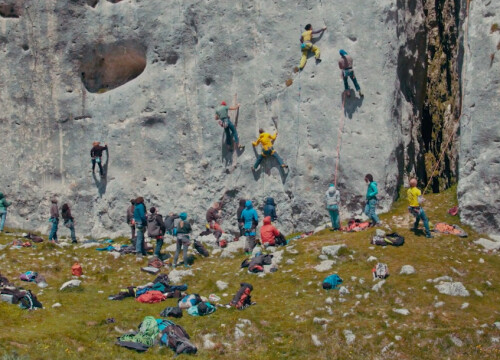 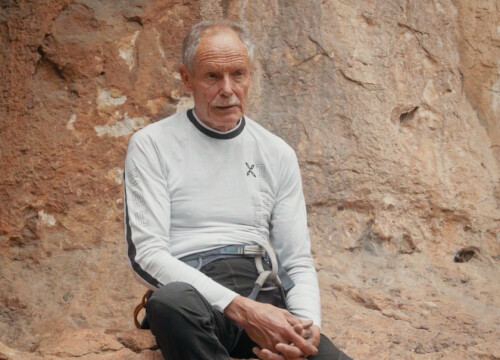 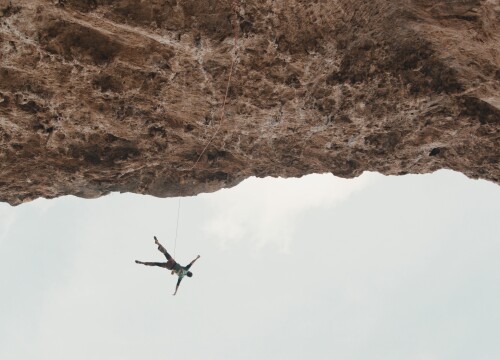