Five Bolivian indigenous women are involved in a unique expedition. As a symbol of liberation and empowerment, they propose to climb Aconcagua, the highest mountain in America. The image is amazing: they climb wearing their traditional skirt. They are more than climbers, they are brave women who find in the mountain a space to feel free, happy and alive. Their adventure will show the world an inspiring way to be a woman, to live tradition and to relate to Mother Nature.

Jaime Murciego is a freelance filmmaker. During his career he has worked for different media, as a filmmaker and animator. In 2015, he directs his first documentary short film, Boxgirls. In 2016, after reading an article about the “Climbing Cholitas”, he decides to contact them and travel to Bolivia.

Pablo Iraburu is the founder of Arena Comunicación. He has devoted over 20 years to the production of documentaries, video installations for museums and non-profit organizations worldwide. In 2012 he co-directed Pura vida, Italian Alpine Club Golden Gentian of the 61st Trento Film Festival. 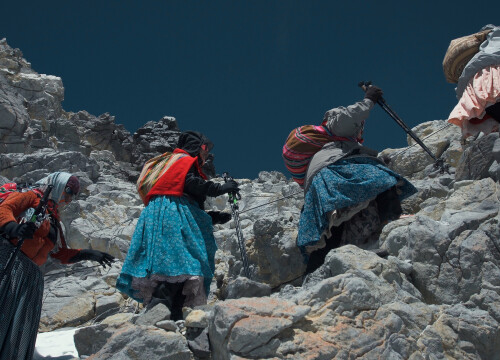 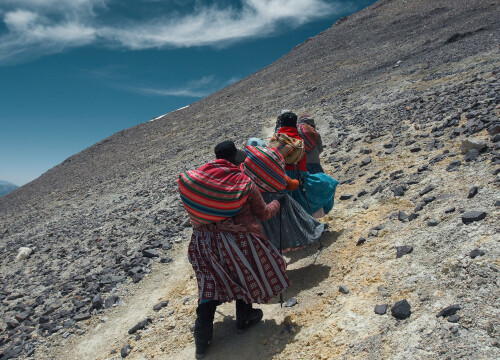 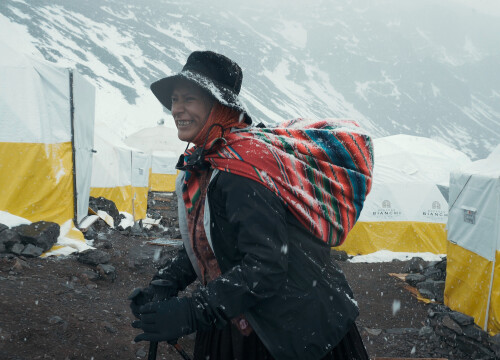 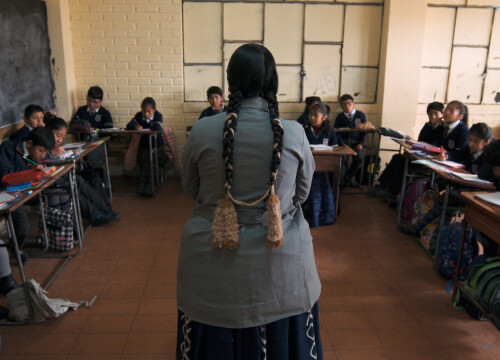 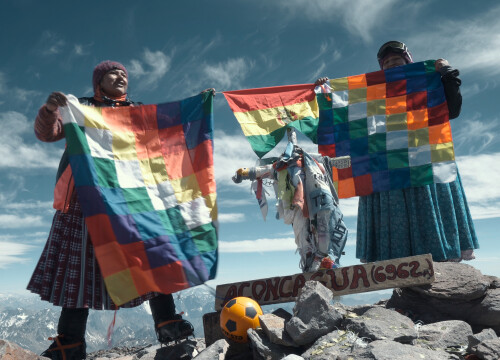 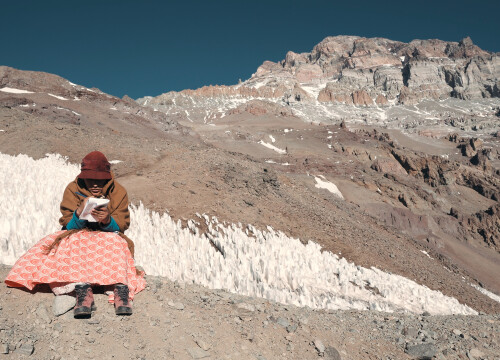 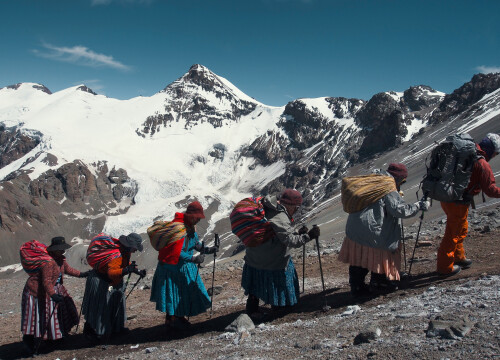