At the far end of the Alaskan peninsula, for filmmaker Roman Droux a childhood dream comes true. He discovers together with the bear researcher David Bittner the universe of wild grizzlies. The two adventurists face bears at smelling-distance, experience the struggle for survival of a bear family and witness dramatic fighting scenes. Driven by a desire to explore the unknown the film tells a personal story of wilderness, framed in breathtaking pictures of unique creatures.

Since 1995 Roman Droux deals with the media film and video. In 2004 he completed his MSC-studies in geography, ecology and geology, at the same time he produced several films in the range of research and development mainly in Central Asia and South America. Since 2006 he works as independent filmmaker. 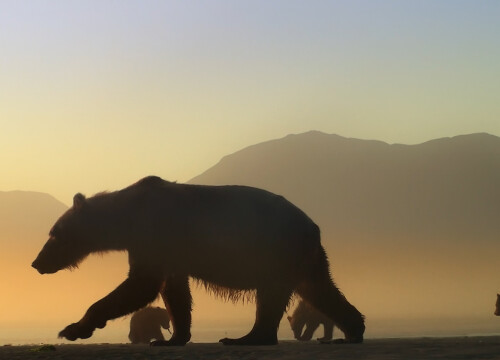 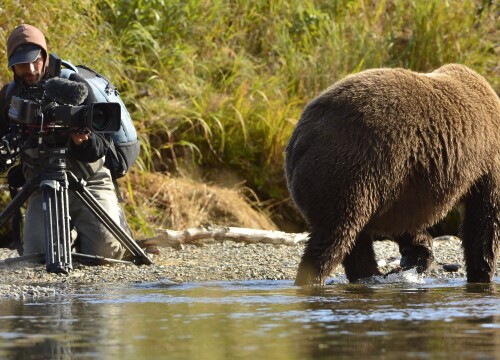 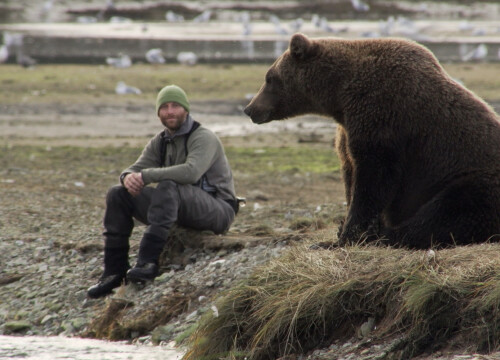 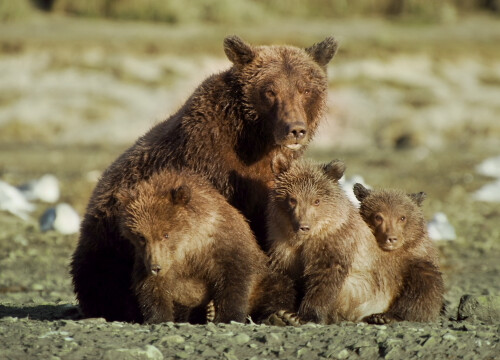 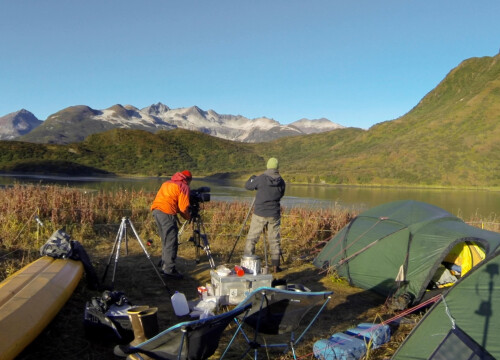