“God won’t ask me how many mountains I have climbed but what I have done for others”: this is the message of Armando Aste, the great rock climber, who passed away in 2017. The documentary shows us the places fundamental in the formation of the man and climber, going to the origins of his faith. The journey ends in Africa: with the inauguration of a hospital built thanks to a donation from Aste. The reflection on the values inspired by the mountains opens up to reflection on man and his limitations.

A director of documentaries and video-installations, after studying film direction with Ansano Giannarelli and after graduating in audiovisual media at Cinecittà he returned to Padua, where he set up AviLab.

He works as a video reporter for the Italian media. Recently he has turned his attention to making biographical documentaries about mountaineers. 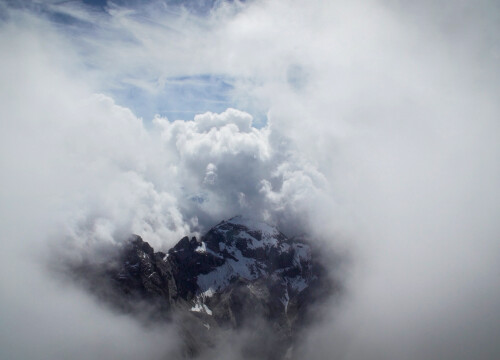 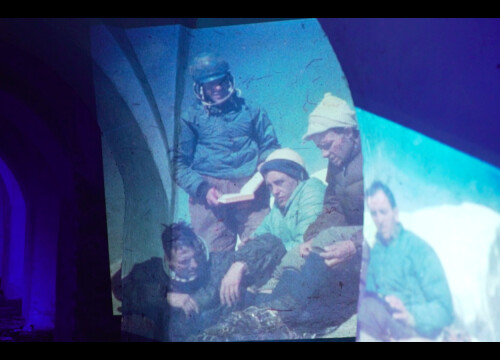 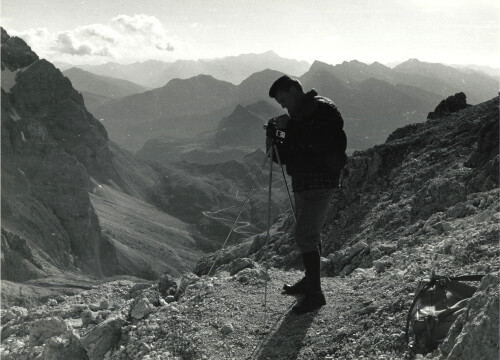