A filmmaker since 2007, as a director he specialises in filming at high altitude and on skis, documentaries and reporting, advertising and video clips. He is a partner of the production company Busaccavideo in Trento. He makes and produces different types of films, both commercial and of a documentary nature. 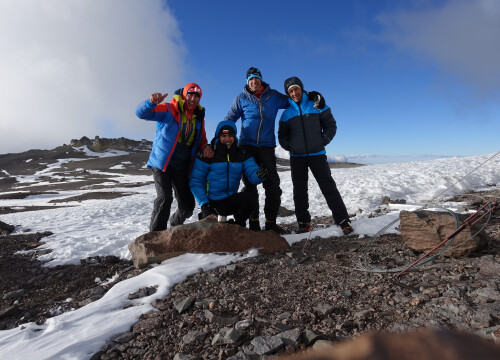 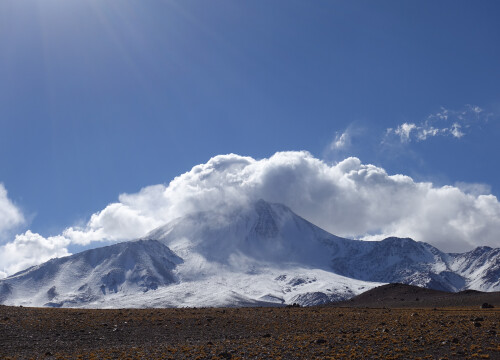 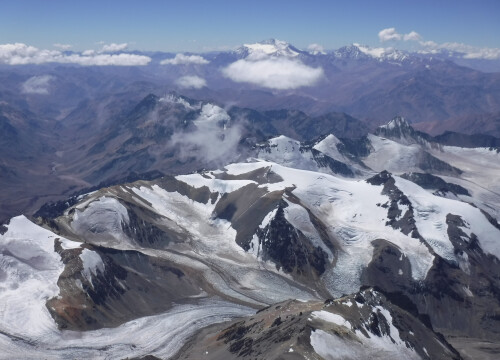