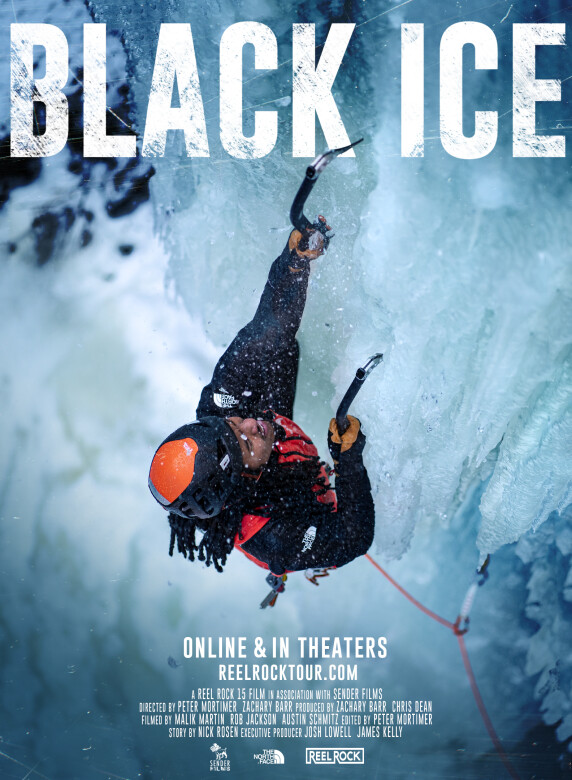 A crew of aspiring ice climbers from the Memphis Rox gym travels to the frozen wilds of Montana, where mentors Manoah Ainuu, Conrad Anker and Fred Campbell share their love of winter adventure in the mountains.

He made his debut with the multiple-award-winning film HIGH TENSION. He works for Sender Films and co-directed UP TO SPEED and AGE OF ONDRA. 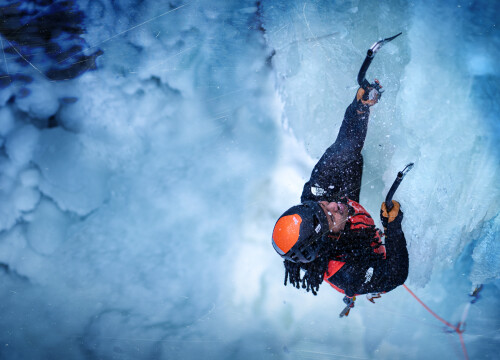