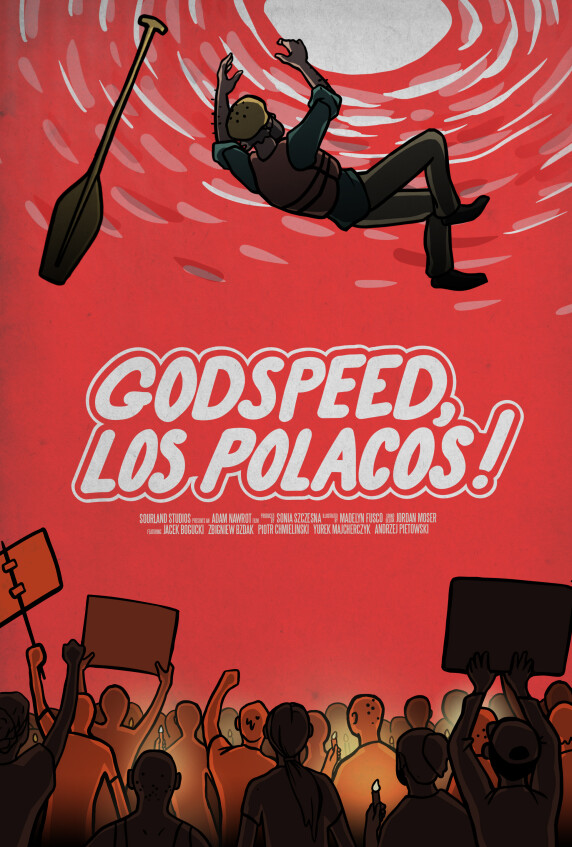 During the Cold War, Poland’s youth looked for any way to break away from the monotony of life under Communist rule. In the City of Krakow, a group of university students formed a kayaking club as a tool to explore their local rivers and avoid participation in Communist parades and rallies, until they set their sights on the impossible: leaving the Eastern Bloc to paddle whitewater. Skillfully pulling the strings of the Soviet system, they find themselves on a kayaking expedition in the Americas with a six-wheeled military truck, homemade equipment, and little to no whitewater skills. The story follows their epic two-year journey that culminates in the record-breaking first descent of the world’s deepest canyon, and finds the kayakers in Soviet cross-hairs after they leverage their newfound fame to fight for democracy in the Eastern Bloc.

An NYC based filmmaker & photographer, an avid cyclist, paddler, and climber he operates Sourland, a production company focused on the intersection of commercial and non-fiction storytelling, and works as a freelance DP. Adam's work has taken him around the globe and is driven by a lifelong passion for exploration and storytelling. 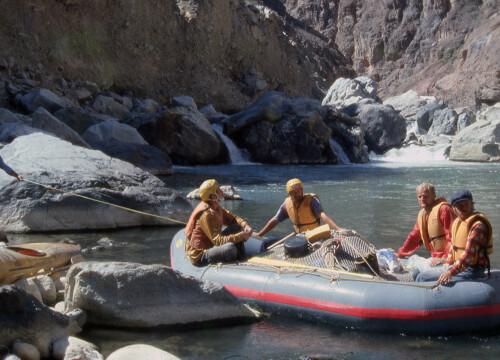 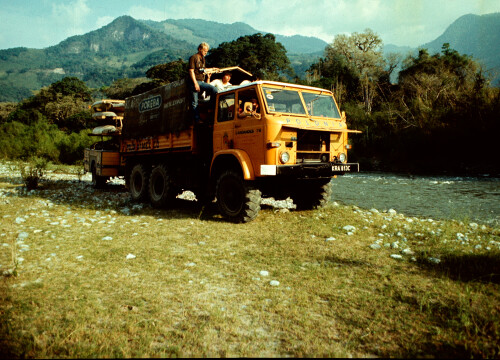 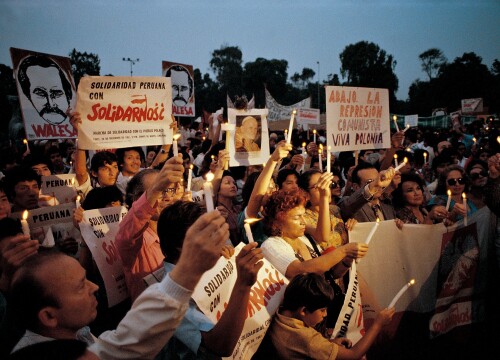 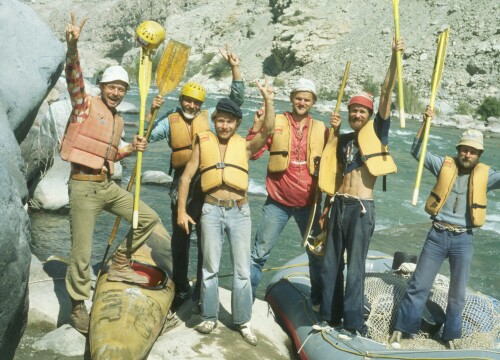 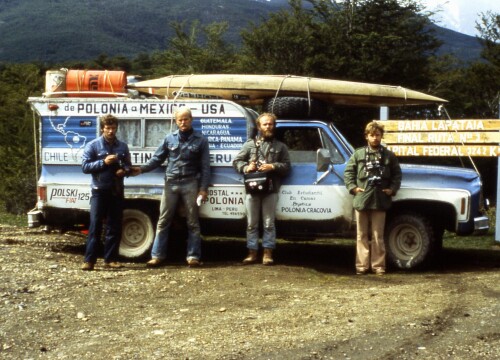 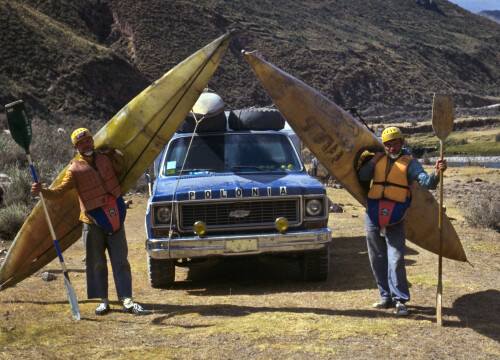