Grace is a war correspondent. Devastated by a violent incident in Iraq, she decides to leave her career. Her husband Max, a Belgian, works in an eye clinic in the Peruvian Andes. In the nearby village of Turubamba, the inhabitants begin to fall ill due to a mercury spill from a local mine. Saturnina is a local woman who loses her fiancé to the contamination. The destinies of the two women cross when Saturnina starts a long, harsh protest against the endless violations to which her people and its land are subjected.

Born in Belgium in 1962, Peter Brosens first became interested in Peru in 1984, and he decided to study its colonial history in Lima. From 1988 to 1990 he worked in Ecuador, and in 1992 he decided to study the suicide rate in the Andes, which became a successful documentary El camino del tiempo. Between 1993 and 1999 he produced and helped direct a trilogy on Mongolia. These three documentaries won twenty-three awards, were selected in a range of international festivals and were distributed worldwide. In 1998 his film State of Dogs won the Grand Prix at the prestigious Festival Visions du Réel, Nyon.

Jessica Woodworth was born in the United States in 1971; she studied Classical Theatre and Literature at Princeton University. In 1994 she started to work for a Paris television station, after which she travelled around China as a documentary-maker and reporter. After she had finished her Masters in Documentary-making at the University of Stanford, she went to Mongolia to make Urga Song. In 2000, she was awarded funding from the US government for The Virgin Diaries, a documentary shot in Morocco that won an award at the Festival International du Documentaire, Amsterdam. 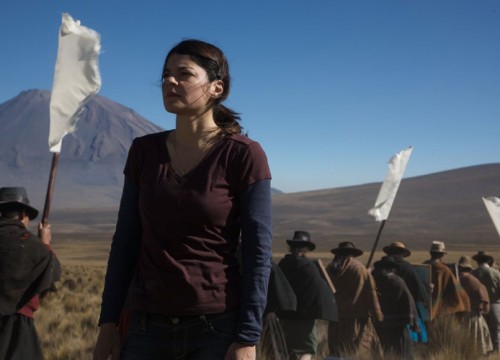 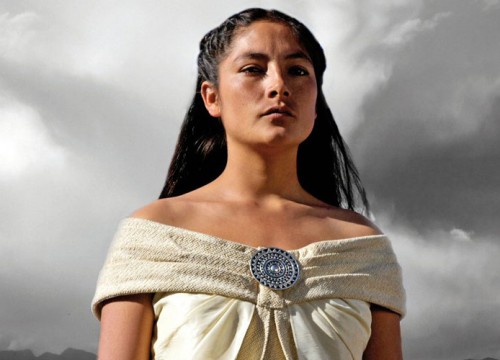