The people of Pankisi Gorge (Georgia) believe that all the important issues of their lives should be solved through the mediation of some superior authority. Altzaney is a woman who mediates between conflicting sides as well as between this and the other world. She is the only woman trusted to take care of the dead. What makes her so authoritative in a totally patriarchal environment and what is the price that she has to pay for it?

Nino Orjonikidze completed a BA in Journalism (1994) at the Tbilisi State University and an MA in TV Journalism at Goldsmiths College, University of London (2004). She worked as a news reporter at the TV company Rustavi 2. Later she continued her work as the TV producer of several television programs and documentaries.

Vano Arsenishvili studied film directing at the Tbilisi University of Film and Theatre and continued his studies at the Vienna Film Academy. He is director of three short feature films and ten documentaries. He has worked for broadcasting company Rustavi 2 and he is co-founder of the documentary film studio Artefact Production. 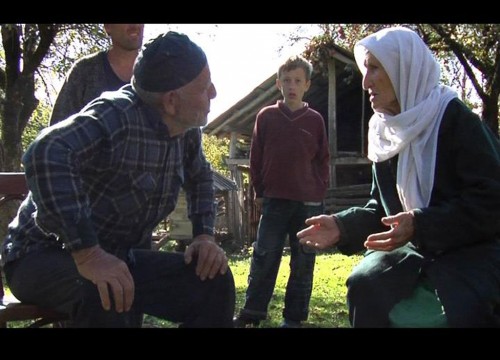 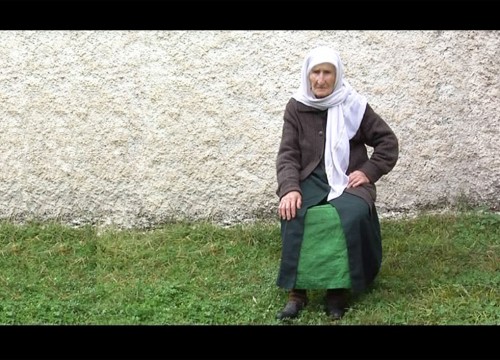