Each year, about nine hundred whales are brutally killed by Japanese hunters in the waters of the Antarctic. The whale meat is to be served in Japan’s sushi restaurants. Thirty-seven men and women decide set out on the Greenpeace ship Esperanza in order to pursue the Japanese whaling fleet and create a human barrier between the whales and the Japanese harpoons. The film not only recounts this spectacular adventure, but also portrays the personal stories of the international crew, their daily lives on-board, their problems, their fear of failure and their homesickness.

Angela Graas studied Communication in Munich. Since 2000, she has worked as a documentary writer and director. In 2001 she graduated in Documentary-making from Munich’s Hochschule für Film und Fernsehen. Since 1999, she has worked with Arte, ARD and BR on the making of short television programmes. Her documentaries have featured and won awards at a range of international film festivals. Her work includes Highway der Schmetterlinge (2007) and Von Wegen ewiger Ruhe - Geschichten auf dem Münchner Ostfriedhof (2006). 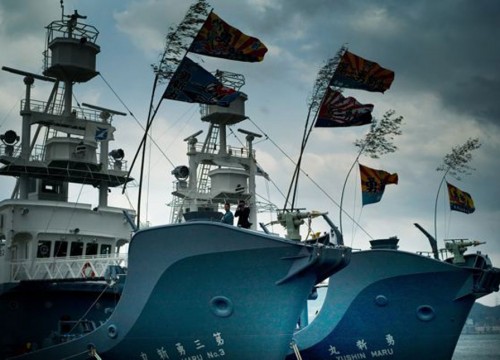 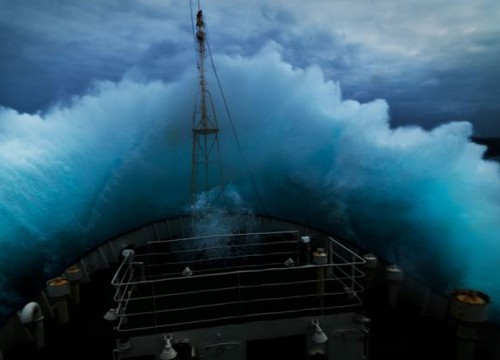