Franz Joseph Land, an Arctic Ocean archipelago, was inaccessible for more than 70 years for military reasons. A film team from Austria’s national broadcaster ORF embarked with three different expeditions in a bid to repeat Julius Payer and Carl Weyprecht’s historic 1872 feat when the two explorers set off to discover a north-east route to Asia. Their journey was only partly successful, though, as their ship became trapped in the polar ice and they were forced to abandon it. They did, however, discover an archipelago, which they named Franz Joseph Land in honour of the Austro-Hungarian Emperor. The tales and reconstruction of their epic journey are set against the stunning backdrop of the Arctic Ocean and the Arctic’s beautiful flora and fauna.

Helmut Voitl is a director, writer and producer. He graduated in Photography and Cinema at Vienna’s Graphic Arts Research Institute in 1960. After graduating, he started his professional career as a cameraman, scriptwriter and director of photography. His productions include “Im Namen des Fortschritts” (1988), “Die Ukraine” (1990), “Arktis Nordost” (1994), “Russlands Heiliger Kampf ” (1996), and “White Clouds Island” (2005).

Elizabeth Guggenberger grew up in Klagenfurt in Austria. She then graduated at the University of Vienna and accomplished her postgraduated studies at the John Hopkins University in Bologna and at the Consiglio Nazionale delle Ricerche in Rome. In 1973 she began collaborating with director Helmut Voitl covering the roles of assistant director, author and location manager for a number of documentaries. She wrote several scripts for films such as: "White Clouds Island", "The Ice Trap", "Paradise Found", "Zero-Eight-Forty." 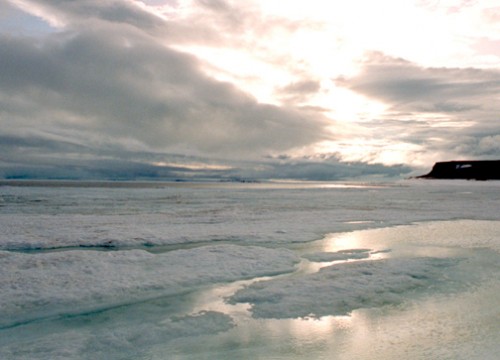 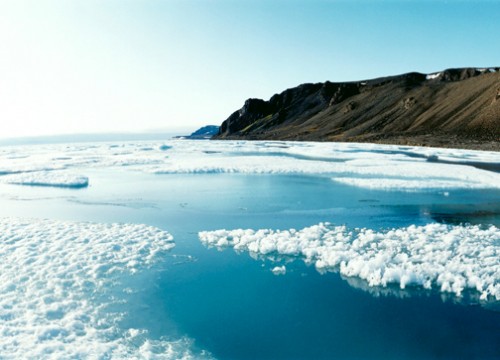 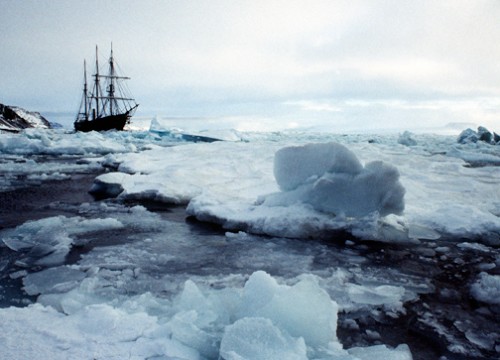