“I think the Gringos started with the lithium down there”. Don Rosauro, a salt-miner on Bolivia’s Salar de Uyuni, stands in the midst of an endless white desert as he points to a black dot on the horizon. Generations of native Aymara Indians have mined the flats, the world’s largest salt lake, 3,670 metres above sea level. But beneath the salt lake’s rough white surface lies the planet’s largest deposit of lithium. Lithium has been hailed as the resource of the future. It is used to make mobile phones and laptop computers. Vast quantities of lithium are needed to produce the high-power batteries needed for the electric engines of future cars. Daniel Lopez and his family live in the village of Caquena, next to the salt lake, their way of life governed by local tradition. How has their microcosm changed since being touched by the interests of globalisation? The documentary looks at the lives of 14-year-old Daniel and his school-friend, and at the lives of their fathers, two generations who mine the salt lakes against a backdrop that is starting to show the first signs of change. This moment in time is a turning point, the calm before the storm that will begin to batter the village’s culture with the winds of globalisation. “What will lithium bring? How will it change life in Caquena?” asks the mayor’s wife as she raises her eyes towards the future.

Eva Katharina Bühler discovered painting and photography at the age of 14. After leaving school, she studied Audio-Visual Media at the Stuttgart Media University (HdM), graduating in 2004. In 2005, she started studying at the Filmakademie Baden-Wurttemberg in Germany, where she directed a host of documentaries and was also Director of Photography on many short and medium films. During her studies, she also worked as a Director’s Assistant at a local television station and for other production companies. Today she works as a Director of Photography on documentaries; her work includes “Solitude” by Marcel Wehn. 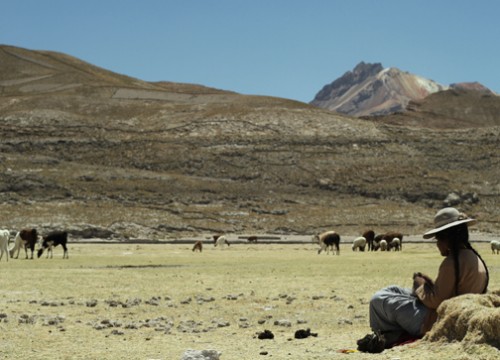 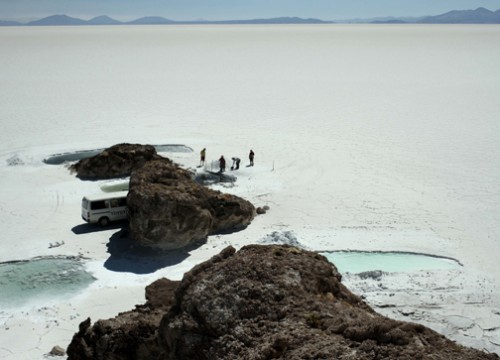 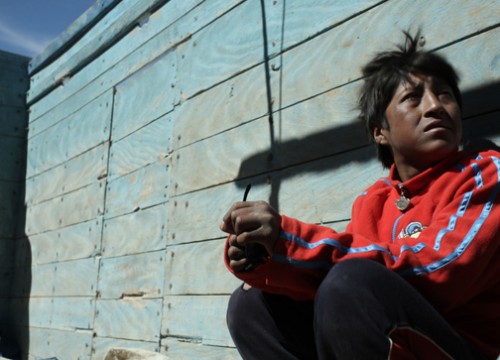 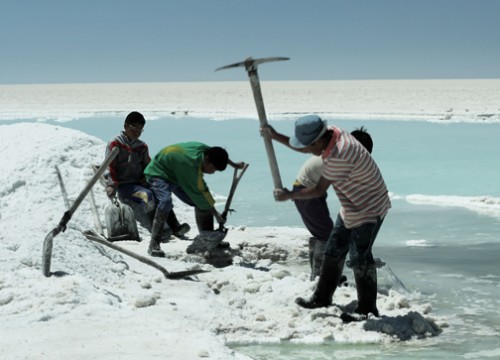