“La Nuit Nomade” tells the story of a group of nomads who live on the Ladakh plateau and focuses on the last few months they have spent together. The plateau sits about 4,500 metres above sea level, making it one of the highest inhabited areas on the planet. Each year, more and more families sell off their livestock, driven by the extreme climate and harsh environment. An increasing number of people are abandoning this nomadic way of life and moving to the outskirts of the capital, Leh, where they work as poorly paid labourers. The director lived alongside the nomads for months and filmed an intimate portrayal of their words and actions. 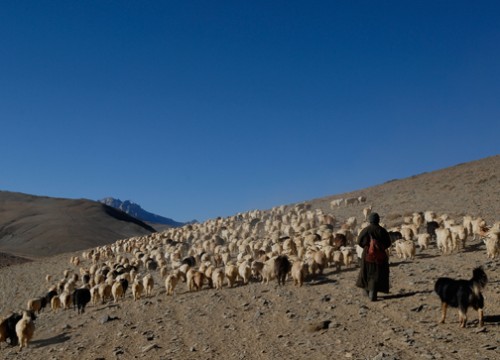 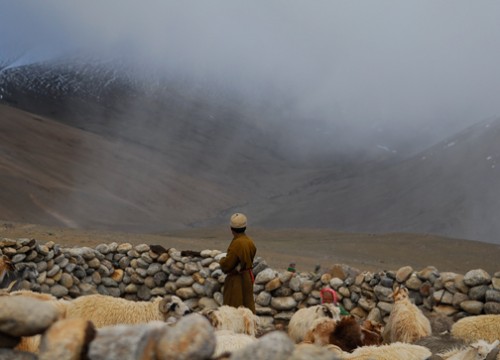 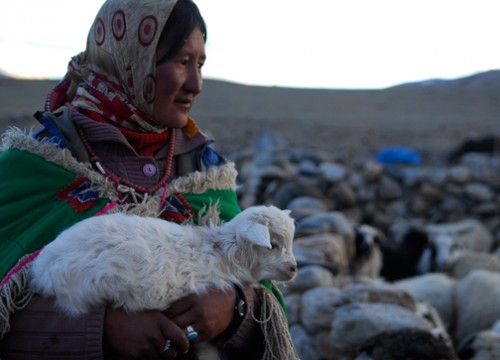