Barroso, in the Tras-Os-Montes region, north Portugal, is a sierra, an isolated mountainous region where the people graze their flocks and follow the rhythm of the seasons. They live as they always have done, suspended in time, but their way of life seems destined to disappear. In the worn stone-house village and along its beaten-earth roads, the villagers recall moments in their lives as if they had never happened, or as if they belonged to an endless present. They all realise, however, that their world is on the brink of extinction, and so they weave together what little memories they have. Memory lives on, and the surroundings mirror it. Remembering what and how we were helps us to reflect upon what we have become and how we got there. 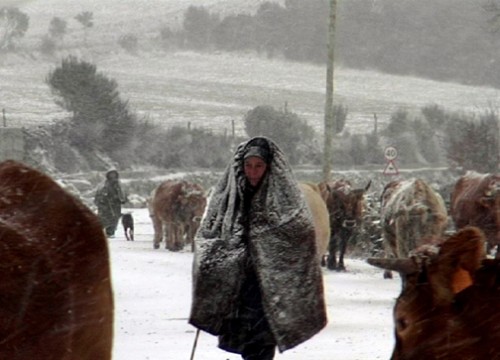 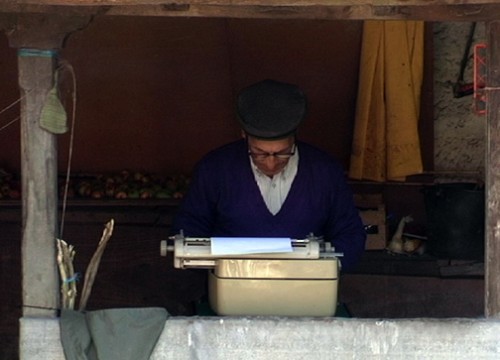 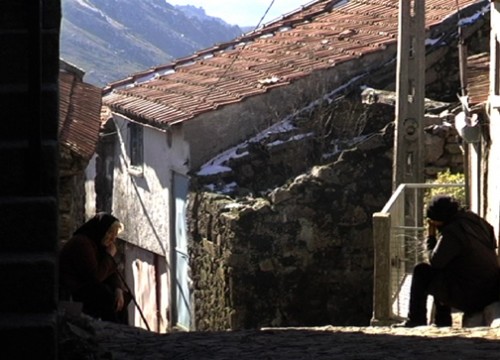 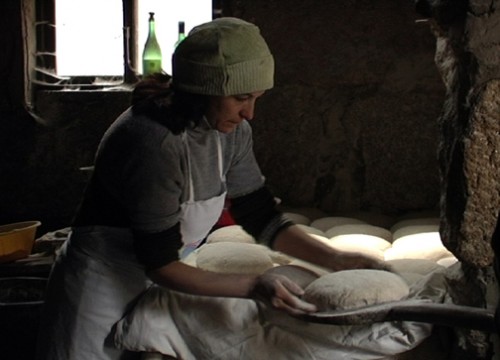